Australian Prime Minister Tony Abbott says asylum seeker policy will not be held “over a moral barrel” by the attempted suicide of people being held in detention. Human Rights Commission president Gillian Triggs has confirmed 10 women have tried to kill themselves at the Christmas Island detention centre. Opposition Greens lawmaker Sarah Hanson-Young, whose party is one of the strongest critics of the government’s “Operation Sovereign Borders” immigration policy, said she had spoken to people inside the center who reported that almost 10 mothers were on suicide watch this week.

If true, it is a harrowing tale. [But] this is not going to be a government which has our policy driven by people who are attempting to hold us over a moral barrel. We won’t be driven by that.

Refugee advocates say the women are concerned because their children are sick, and have asked to be sent to Nauru to escape the conditions on Christmas Island. But a conflicting report from Fairfax suggests the women attempted suicide in the expectation their then-orphaned children would be settled in Australia. It comes as the High Court considers a legal challenge to Australia’s attempts to hand over a boatload of Tamil asylum seekers to Sri Lanka. 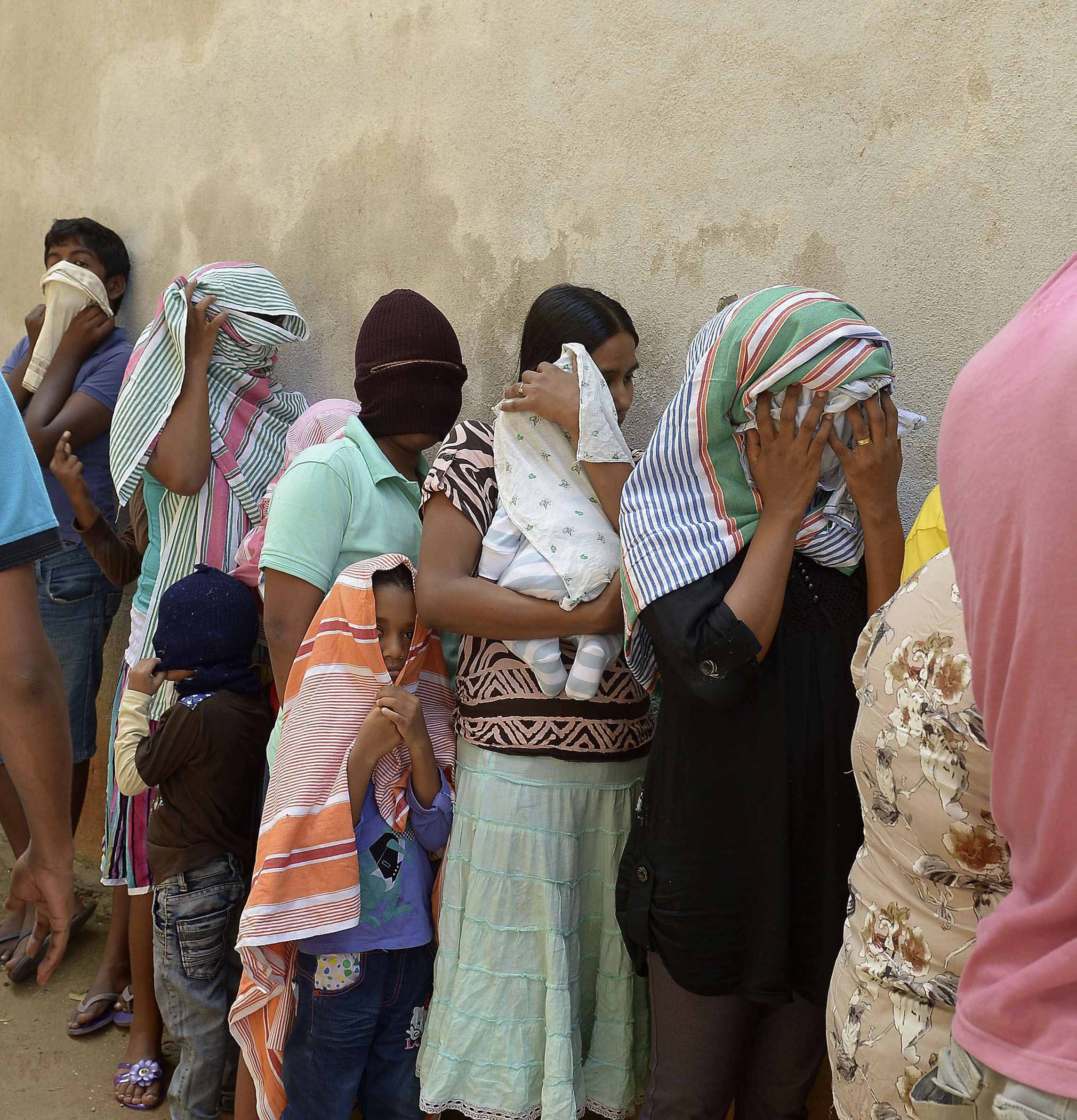