One of North Korea’s key nuclear architects died of a heart attack on Tuesday as the recluse nation conducted its fourth missile test in two weeks. General Jon Pyong-ho, 88, who was included in the United Nations’ sanctions list last year, helped lead Pyongyang’s ballistic missile and nuclear weapons programmes. He was credited with making a special contribution to converting North Korea “into a satellite producer and launcher and a nuclear weapons state”, an official obituary said. His death came on the same day as North Korea fired two suspected short-range missiles into the sea. The country has conducted an unusually large number of test-firings of missiles and rockets since earlier this year, including launches ahead of Chinese President Xi Jinping’s recent visit to South Korea.

North Korea fired two short-range missiles presumed to be Scud-type ones… from a site in Hwanghae province in a north-easterly direction.

Jon’s passing is unlikely to have any impact on the North’s weapons programme because he had been retired from the frontlines and had passed his duties on to successors. However, he was still an influential figure nonetheless. He helped broker a deal with Pakistan in the 1990s that provided Pyongyang with critical technology for its uranium enrichment programme and exported advanced North Korean missile technology that is still in use by Pakistan. 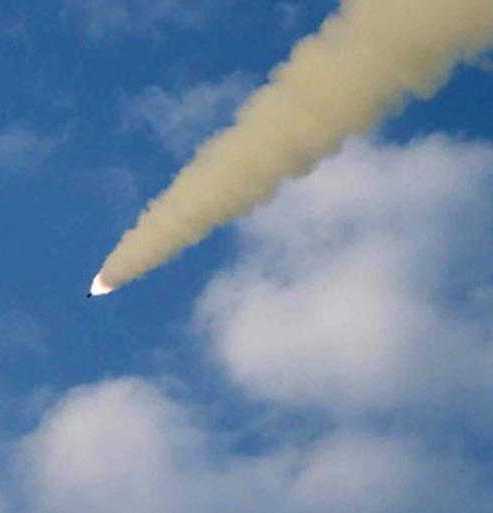