Australian Prime Minister Tony Abbott urged Scotland to stay in the United Kingdom, saying independence would be cheered by enemies of justice and freedom. Abbott’s comments to the Times newspaper are the strongest given yet by a major foreign leader on the Scottish independence debate, and follow on from calls from U.S. President Barack Obama to keep the union intact. “It’s hard to see how the world would be helped by an independent Scotland,” said Abbott.

Scotland goes to the polls on September 18 to decide whether to break away from the 307-year-old union. Obama last month backed the union, saying: “If it ain’t broke, don’t fix it.” Earlier this month a fiery exchange between the First Minister, Alex Salmond, and Alistair Darling, the leader of the pro-Union Better Together campaign, saw Darling edge out ahead on his questions on the currency if Scotland were to vote for independence. The next debate is scheduled for August 25 which the BBC has said it will broadcast. 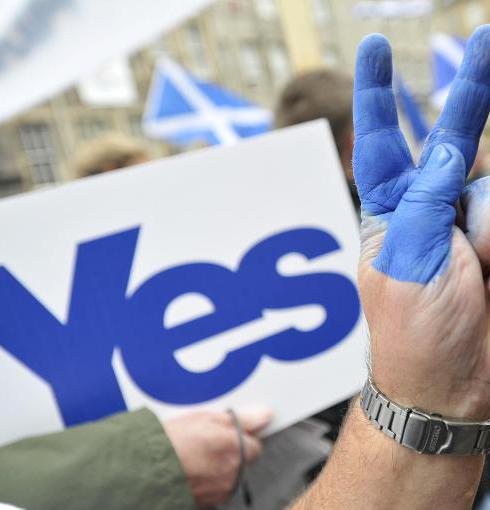