A diagnosis with Parkinson’s is unquestionably devastating news but the depression Robin Williams experienced after the discovery was also likely a chemical symptom of the disease, according to a leading mental health researcher. Dr. Harold Koplewicz, president of the Child Mind Institute, says the cause of Parkinson’s – the dying off of brain cells that produce the chemical, dopamine – would in turn prevent the brain from feeling happy or satisfied.

Although we are still figuring out Parkinson’s disease and the brain in general, we know dopamine is tightly associated with our mood and feelings, in addition to our control of our body. The dopamine system helps us feel happy, or satisfied, when we achieve something.

Dr Koplewicz describes depression as the chief psychiatric symptom of Parkinson’s, “separate and apart from the real sadness and grief that can accompany such a serious diagnosis”. Parkinson’s disease usually presents after the age of 50 and common symptoms include shaking, trembling, and trouble walking. As the disease progresses, it can affect cognitive and behavioural functioning and can lead to dementia. There is no known cure for the disease. 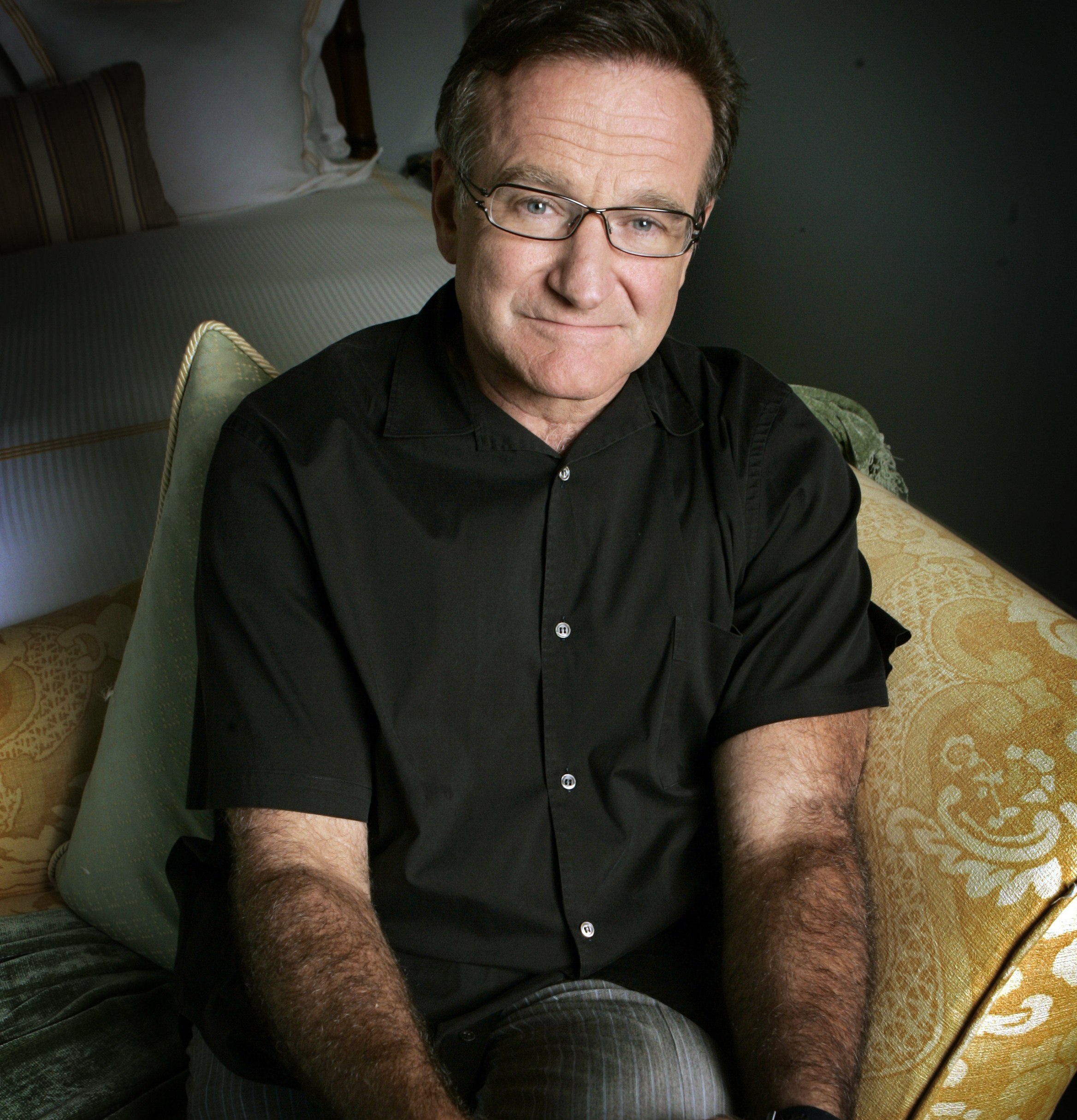