An Australian same-sex couple at the centre of Thailand’s surrogacy scandal has been able to leave the country with their newborn babies. On Thursday, two Australian couples with babies born through commercial surrogacy deals were prevented from leaving Bangkok International Airport. ABC NewsRadio confirmed one of the couples arrived in Singapore with their newborn twins who were born last month via a surrogate. It is understood the Australian Embassy in Bangkok is assisting several other families who remain in legal limbo in Thailand. Thailand’s newly formed national assembly, which is heavily dominated by members of the military, had been handed draft laws to ban commercial surrogacy earlier this week. The ruling army general does not want Thailand to be a surrogacy hub and is expected to move quickly to outlaw the practice, essentially ending a lucrative foreign market. The changes come in the wake of controversy surrounding a West Australian couple accused by their Thai surrogate of abandoning their newborn son - known as baby Gammy, who has Down syndrome - and only taking home his healthy twin sister. 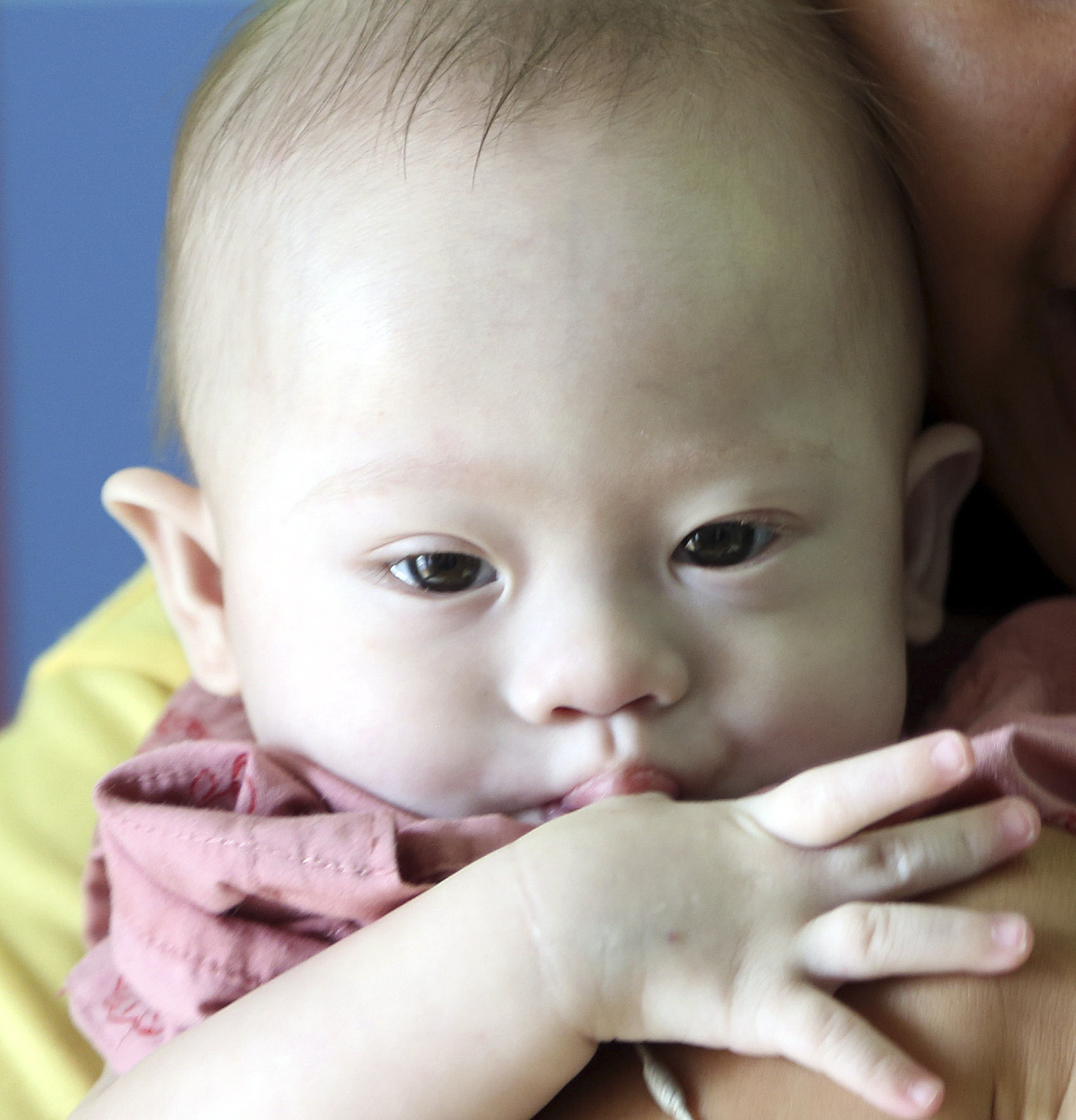