Technology companies are creating another East Coast/West Coast rap rivalry, with a healthy twist. Just three months after Apple acquired Dr Dre’s headphone-making business Beats for $3 billion, Intel announced this week it’s teaming up with rapper 50 Cent to make earphones that monitor your heart rate. The partnership between the chipmaker and SMS Audio, the consumer electronics company founded by Curtis ‘50 Cent’ Jackson is centred around the BioSport In-Ear Headphones, which Intel calls “the first heart-pounding personal audio system converging lifestyle and technology innovation for an exceptional fitness experience.” The earphones include a built-in optical sensor that will measure the wearer’s heart rate, pace of activity, distance, elevation and burned calories — while listening to music. The earphones pull power from your smartphone’s audio jack, so there’s no additional charging required. And they integrate directly with popular app RunKeeper.

This is a prime example of Intel driving innovation in wearable devices while being a forerunner in merging lifestyle and technology.

It’s growing industry that’s raking in money from consumers who want high-quality sound. According to the NPD Group, the premium U.S. headphone market (headphones that sell for more than $100) surpassed $1 billion in 2013 — a jump of 21 per cent from 2012. For Intel, it’s another step in the wearables market. At the International CES earlier this year, Intel revealed a variety of small-device prototypes. The company this week announced it has teamed up with the Michael J. Fox Foundation to launch wearable devices that would monitor and gather data around Parkinson’s disease.

The headphone market is experiencing a renaissance because of the mobile industry and consumers’ increased use of video, audio and apps on portable devices. 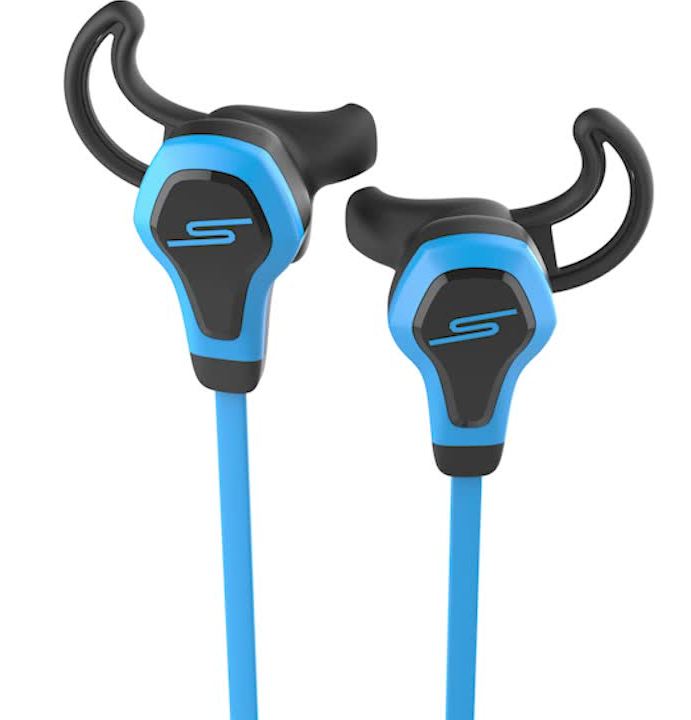