Nine months after stock-market wagers on a baby boom in China reached record levels, the bets have turned into some of the nation’s biggest losers as living costs deter couples from having more than one child. While milk-powder producers Biostime International Holdings Ltd. and Yashili International Holdings Ltd. surged to all-time highs after the ruling Communist Party relaxed its one-child policy last November, the stocks have lost at least 40 per cent this year, with Biostime leading declines in the MSCI China Index. Diaper maker Hengan International Group Co. has dropped 8.3 per cent. Less than 3 per cent of the 11 million Chinese couples eligible for another child applied for permission by the end of May, jeopardizing government efforts to bolster a population that the United Nations predicts will start shrinking by 2030.

There was too much speculation about a baby boom. Baby-related stocks still have room to fall further.

Raising a child from birth through to 18 years of age costs about $3,745 a year, according to Credit Suisse Group AG, equivalent to 43 per cent of the average household income in China. A 2013 report suggested that a husband and wife earning the average per-capita income would theoretically need to work for 23 years without eating and drinking to afford it. It comes at a time when property prices, labor costs and inflation are rising. China loosened family-planning restrictions first imposed in the late 1970s, allowing couples to have two children if either parent is an only child. 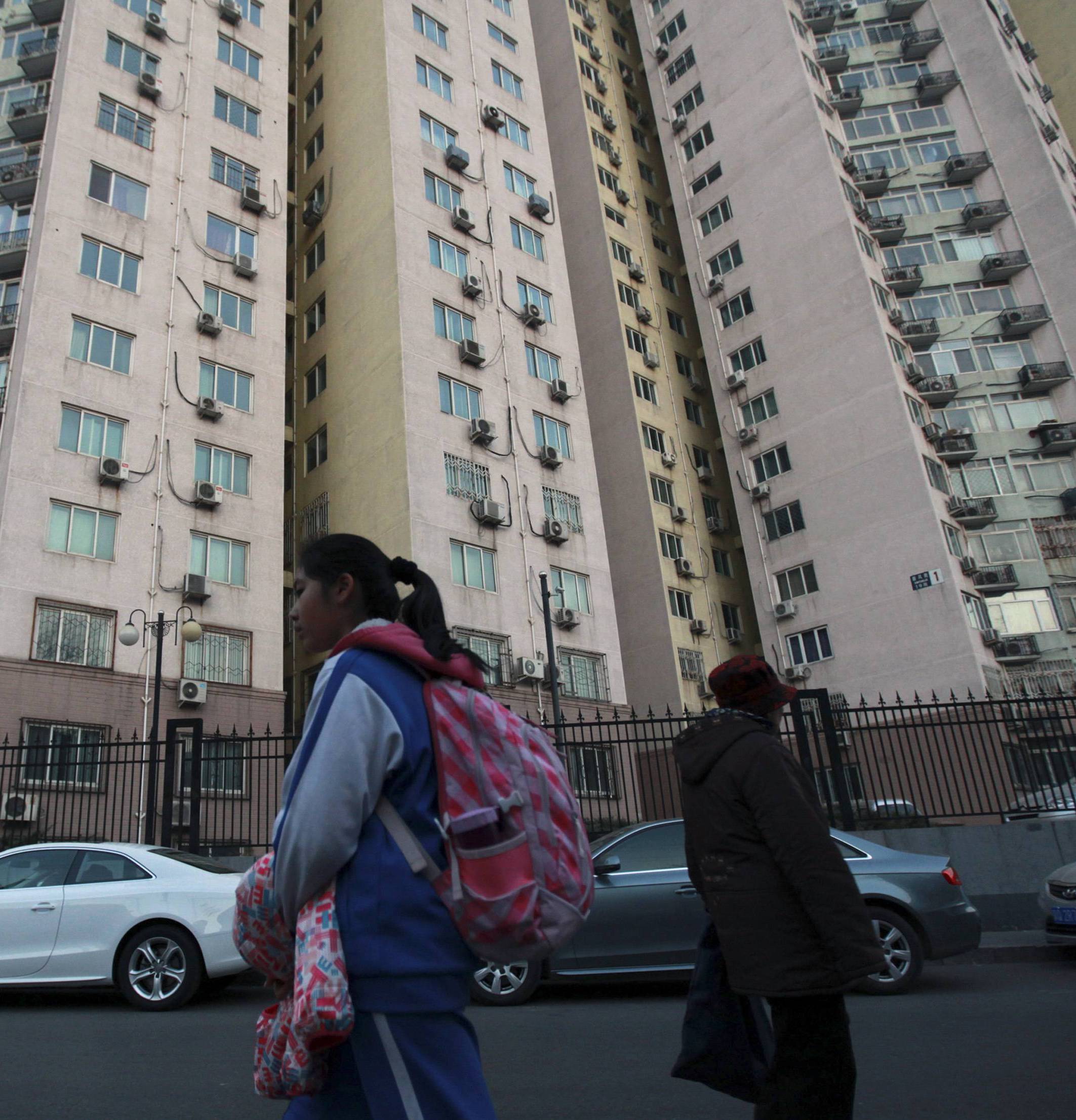