Back me or get out: Cameron’s stark warning to Eurosceptic Tory MPs

David Cameron has told Eurosceptic ministers they will be forced to quit if they want to campaign for the UK to leave the European Union. Speaking at the G7 summit in Bavaria, the Prime Minister said the Government would not be “neutral” during the in-out referendum campaign. "We have a clear view: renegotiate, get a deal that’s in Britain’s interest and then recommend Britain stays in it,“ he said. And in a warning shot to Tory MPs, Cameron added: "If you want to be part of the Government, you have to take the view that we are engaged in an exercise of renegotiation to have a referendum that will lead to a successful outcome.”

Everyone in government has signed up to the programme set out in the Conservative manifesto.

Cameron also made a strong hint that the in-out referendum could be held on 5 May 2016 – when elections to local authorities, the Scottish Parliament and the Welsh Assembly will be held. His strongest words on the topic of his own potential rebels came the day before his EU Referendum Bill is debated in the Commons for the first time. Yesterday, it emerged that 50 Tory MPs were ready to join a group called Conservatives for Britain and campaign for an EU exit unless the PM achieved radical changes. Cameron, who embarked on a tour of Europe to seek support in his bid to renegotiate Britain’s relationship with Brussels, has said he is “shooting for” any reforms to be “legally binding”. This suggests something short of full EU treaty change by 2017. 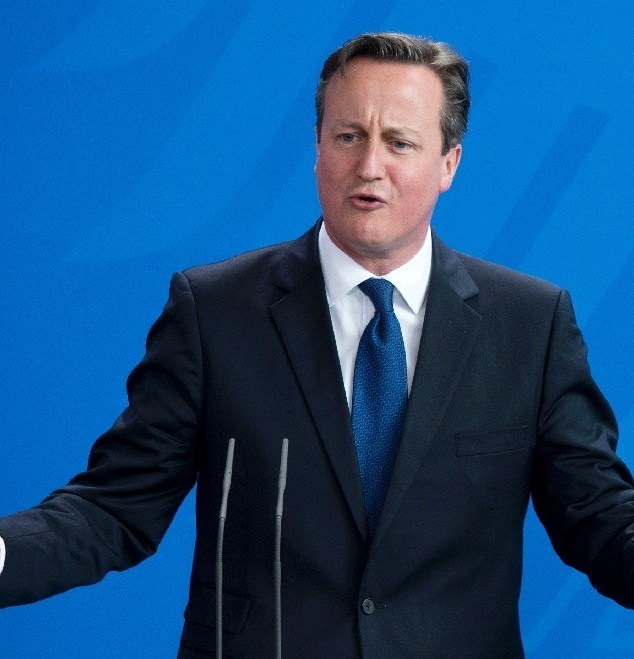