Dame Helen Mirren has won a first Tony Award for her performance as the Queen in The Audience. She won the Tony for best performance by a leading actress in a play, beating stiff competition from fellow Brits Carey Mulligan and Ruth Wilson, as well as Elisabeth Moss and Geneva Carr. The Prime Suspect star was initially reluctant to star in The Audience, written by Peter Morgan, since she had already won an Oscar for her role of Queen Elizabeth II in the movie The Queen, also written by Morgan, set in 1997 after the death of Princess Diana.

This is an unbelievable honour and I am so thrilled.

But that changed when she read Morgan’s clever script for The Audience, which imagines the private weekly meetings between the monarch and the 12 prime ministers who have served in her six-decade reign. After her name was called at the awards ceremony in New York, Dame Helen walked onto the stage and said: “Your Majesty, you did it again.” Richard McCabe, who plays Prime Minister Harold Wilson in The Audience, was awarded best performance by an actor in a featured role in a play. As he collected his gong, he proclaimed: “Oh my giddy aunt.” Michael Cerveris won best leading actor for the haunted, conflicted lead in Fun Home. The stage adaptation of hit novel The Curious Incident Of The Dog In The Night-Time was named best play, beating Wolf Hall Parts One and Two, Hand To God and Disgraced. 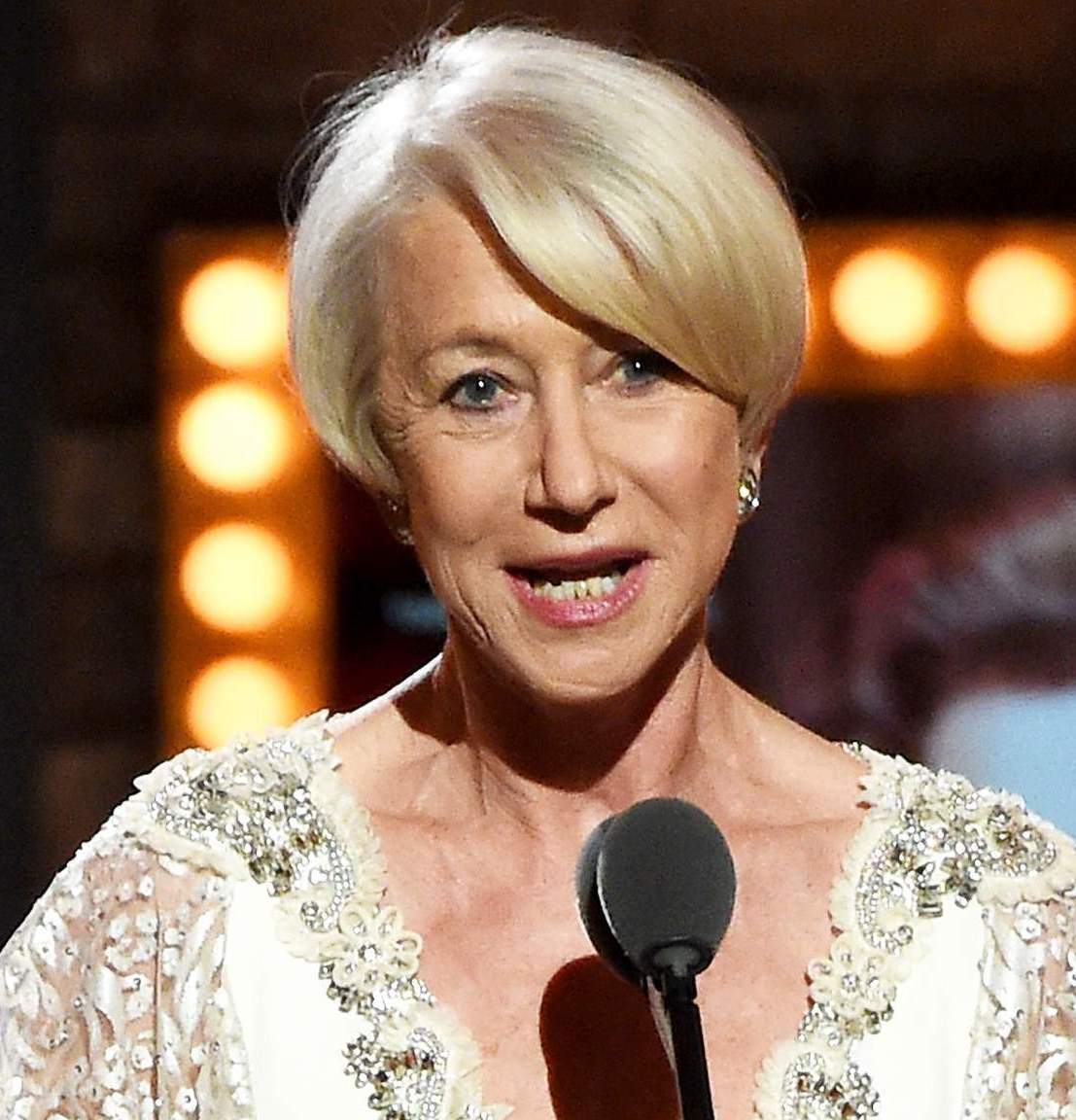