Here’s what to expect at Apple’s Worldwide Developers Conference

Every year, Apple holds a big press event at its conference for developers and tells the world about its future plans for the iPhone, iPad, and Mac. Now, there’s a new addition to that lineup: the Apple Watch. Big improvements for the watch are expected, specifically third-party apps. Other things to expect: Apple’s answer to Spotify, new features we’ll see on iPhones and iPads with its next software update, iOS 9, the new Mac operating system is supposedly codenamed Gala, although it’s unclear whether or not that will be its official name.

It makes sense for Apple to use WWDC to announce updates to their TV strategy and try and get their developers working on apps and services for any new TV platform that are developing.

For months, reports have suggested that Apple is readying its own streaming TV service that would offer access various types of video content, including local channels, for between $30 and $40 per month. Initially, the rumor mill said Apple would unveil this service at WWDC, but Apple could delay the launch because it still has to finalize licensing deals. It sounds like there won’t be a new Apple TV either — Apple was expected to announce a new version of its set-top box, but The New York Times recently reported that those plans have been postponed. 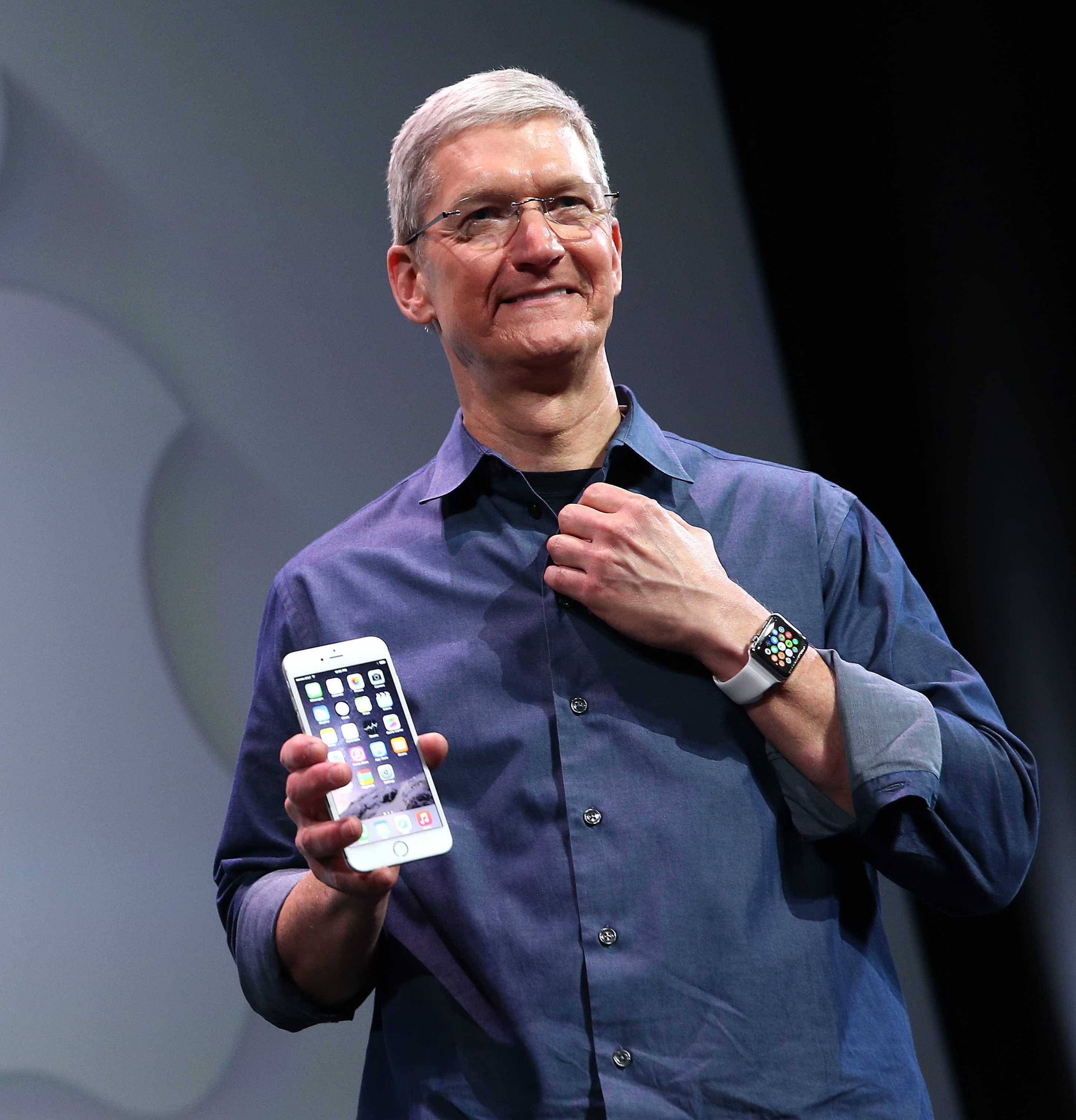