Italy’s wealthy North vowed Sunday that it would refuse to accommodate any more migrants as thousands more were rescued in the Mediterranean by a multinational flotilla of ships. As another frantic weekend of rescues unfolded, nearly 6,000 people were plucked to safety from packed fishing boats and rubber dinghies off Libya. All those rescued will be deposited at Sicilian ports or elsewhere in southern Italy in the coming days, lifting this year’s total of new arrivals on Italian soil to more than 50,000, as complaints mount about the cost and other problems involved in processing the new arrivals.

We cannot simply deal with the symptoms of this problem; we must go after the route cause and the trafficking gangs behind it who are making money out of human misery.

The latest batch sent the migration crisis back to the top of the political agenda with three big northern regions vowing to defy the centre-left government of Prime Minister Matteo Renzi by refusing to house any of the new arrivals. British navy ship HMS Bulwark rescued more than 1,000 migrants Sunday from boats in waters between Italy and Libya. The EU has been unable to agree on a longer-term strategy to ease the migration crisis amid divisions over how to combat traffickers and spread asylum seekers fairly across member states. 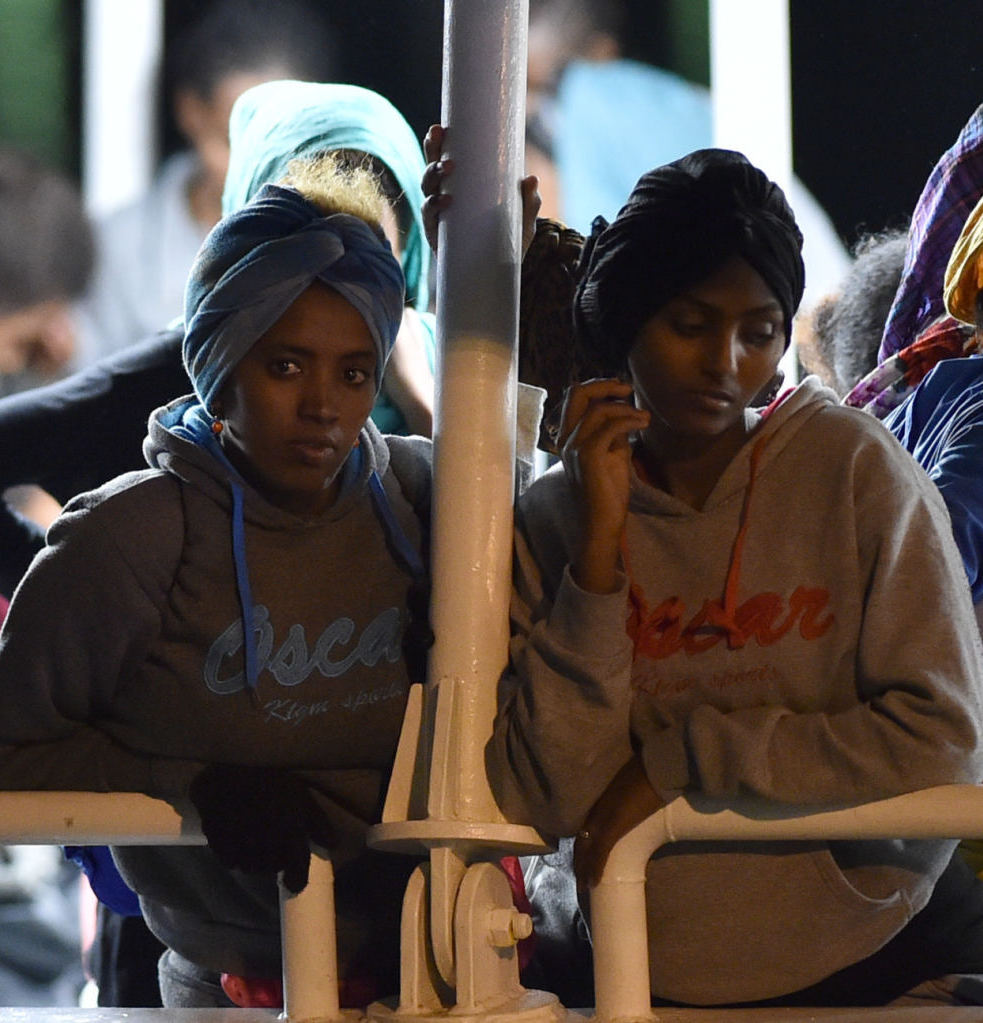