What was meant to be a joke has turned into a PR blunder for Dutch airline KLM after it angered Mexican football fans by taking to Twitter to celebrate the Netherlands’ dramatic comeback victory in the World Cup. Within minutes of the Netherlands’ 2-1 victory over the Tri, KLM let loose on its Twitter feed a picture of an airport departures sign under the heading “Adios Amigos!” Next to the word “Departures” is the image of a man with a mustache wearing a sombrero.

It was meant to be a joke. But there was too much negative reaction.

Amid the widespread protest online, the post was pulled a half-hour later without an explanation. KLM issued a formal apology late Sunday. KLM is the second airline to commit a World Cup gaffe after Delta airlines tweeted a congratulatory message after the U.S. beat Ghana, using a picture that many felt was inappropriate. 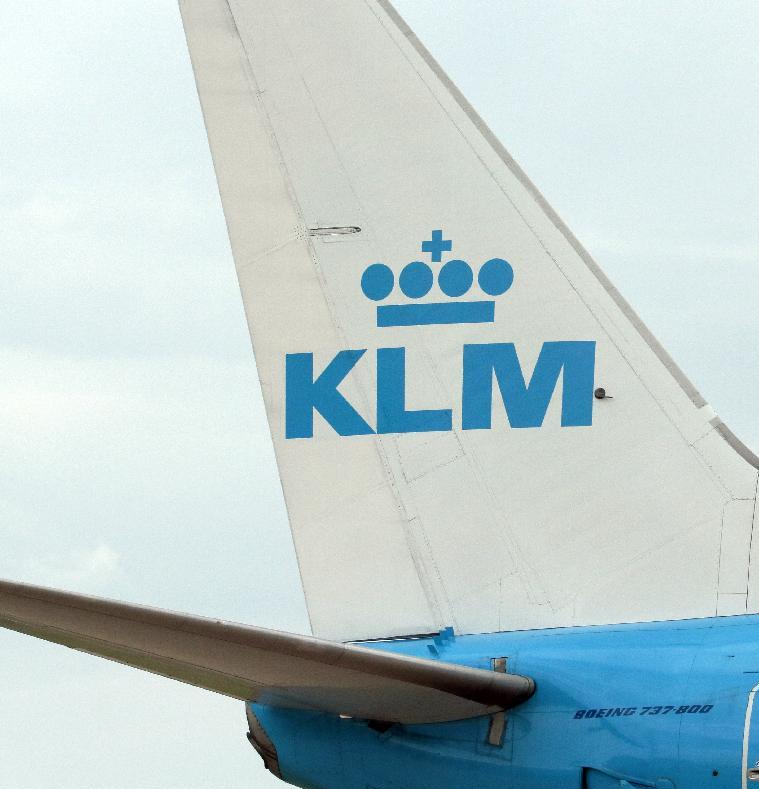