Baghdad ballet school hums along in spite of war

The Baghdad School of Music and Ballet has managed to survive decades of turmoil, a feat that speaks to the resilience of Baghdad’s residents through war after war. The Iraqi capital’s past as a Middle East center of culture is a distant memory, but the school has carved out a tiny island of creativity amid the violence that is an inescapable part of daily life and the religious conservatism that now defines public life. Another rarity: It isn’t segregated by gender like almost all Iraqi schools. Male and female students take classes together from kindergarten to high school, although many girls are withdrawn when they are 12 or 13 because parents object on religious grounds to the girls being lifted and embraced by boys their age while performing.

I want to dance professionally. I am not going to stop, stay home and shut up about it.

School principal Ahmed Salim Ghani speaks nostalgically about Baghdad’s golden age — the 1960s through to the 1980s. Back then, the city’s elite patronised art and culture, while deeply secular, albeit dictatorial, regimes ensured that enough of the nation’s petrodollars went to the arts. The school, founded in 1968, thrived. Things rapidly worsened for Baghdad and the school with Iraq’s 1990 invasion of Kuwait, however. UN sanctions devastated the economy, ruptured the nation’s social fabric and the school’s enrollment fell to as low as 100 students, from its current 500. Nonetheless, its teachers and dedicated students persevere out of a love for the arts, resisting condemnation from religious hardliners.

It’s a rare school in the Arab world, and it is very important that it continues to carry out its mission. 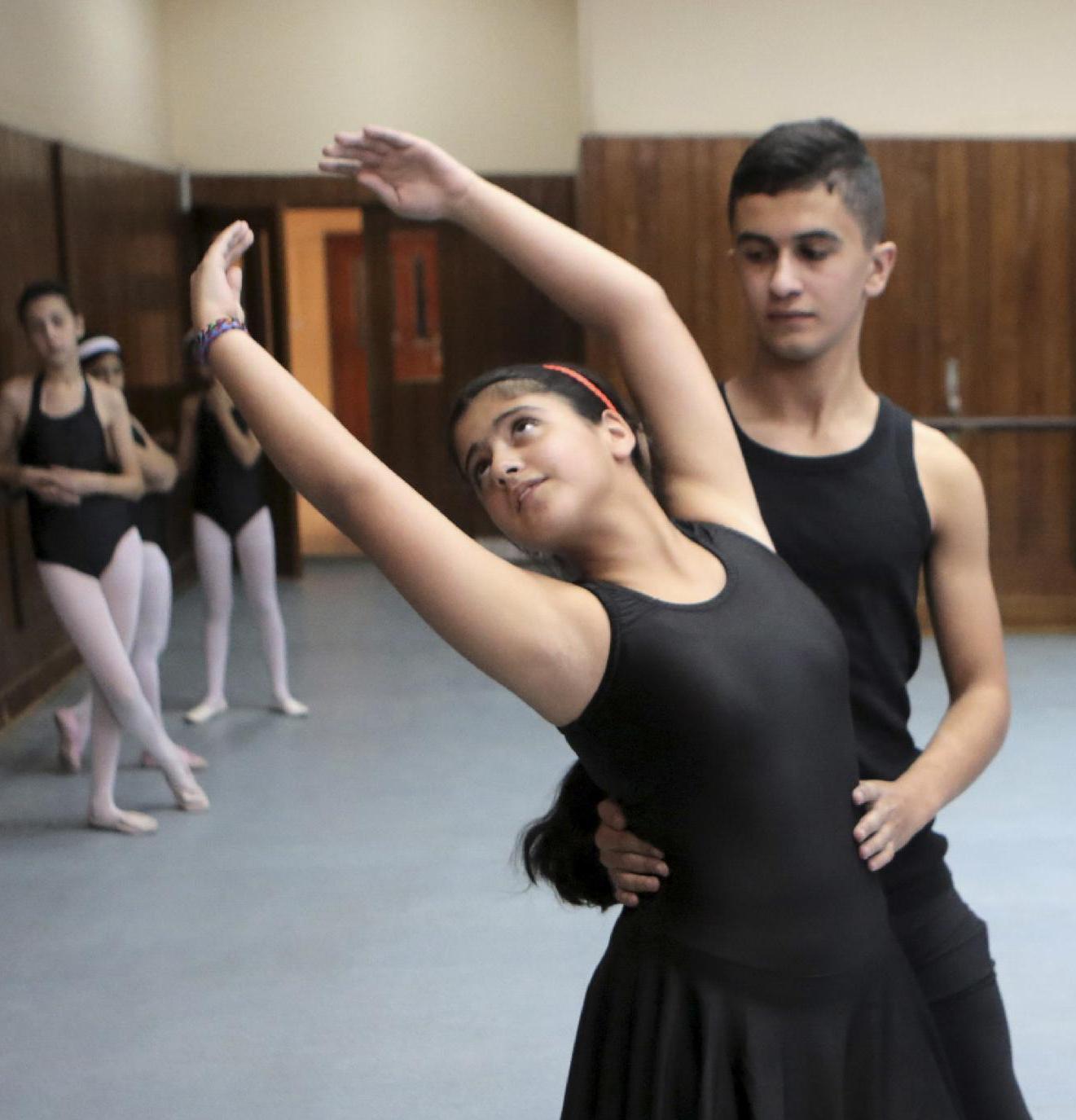