It was a highway robbery but the bandits got more than they bargained for when they stopped a taxi in Guinea and made off with blood samples that are believed to be infected with the deadly Ebola virus. Authorities publicly appealed on national radio Friday to the unidentified robbers to hand over the samples that were stolen from the taxi during its 265-kilometre trek on winding rural roads from the central Kankan prefecture to a test site in southern Gueckedou. The samples, stored in tightly wrapped vials tucked into a cooler bag, were in the care of a Red Cross courier who was among nine passengers sharing a taxi when three bandits on a motorbike led the attack near the town of Kissidougou.

We have informed the security services. If these thieves handle this blood, it will be dangerous. I can assure you, however, that the sample-transportation procedures will now be strengthened to avoid such disappointments.

The robbers forced the passengers out, stole mobile phones, cash and jewelry, and fired into the air as they demanded the handover of the cooler bag, said Saa Mamady Leno of the Red Cross in Gueckedou. The courier, Abubakar Donzo, was later questioned by police. Faya Etienne Tolno, a spokesman for the Guinea Red Cross, said the aid group had a shortage of vehicles for transport, which explains why a taxi was used. No one was injured in the incident, which took place on a road known for banditry.

We don’t understand why they stole the blood sample. Perhaps they thought there was cash hidden in the flask. 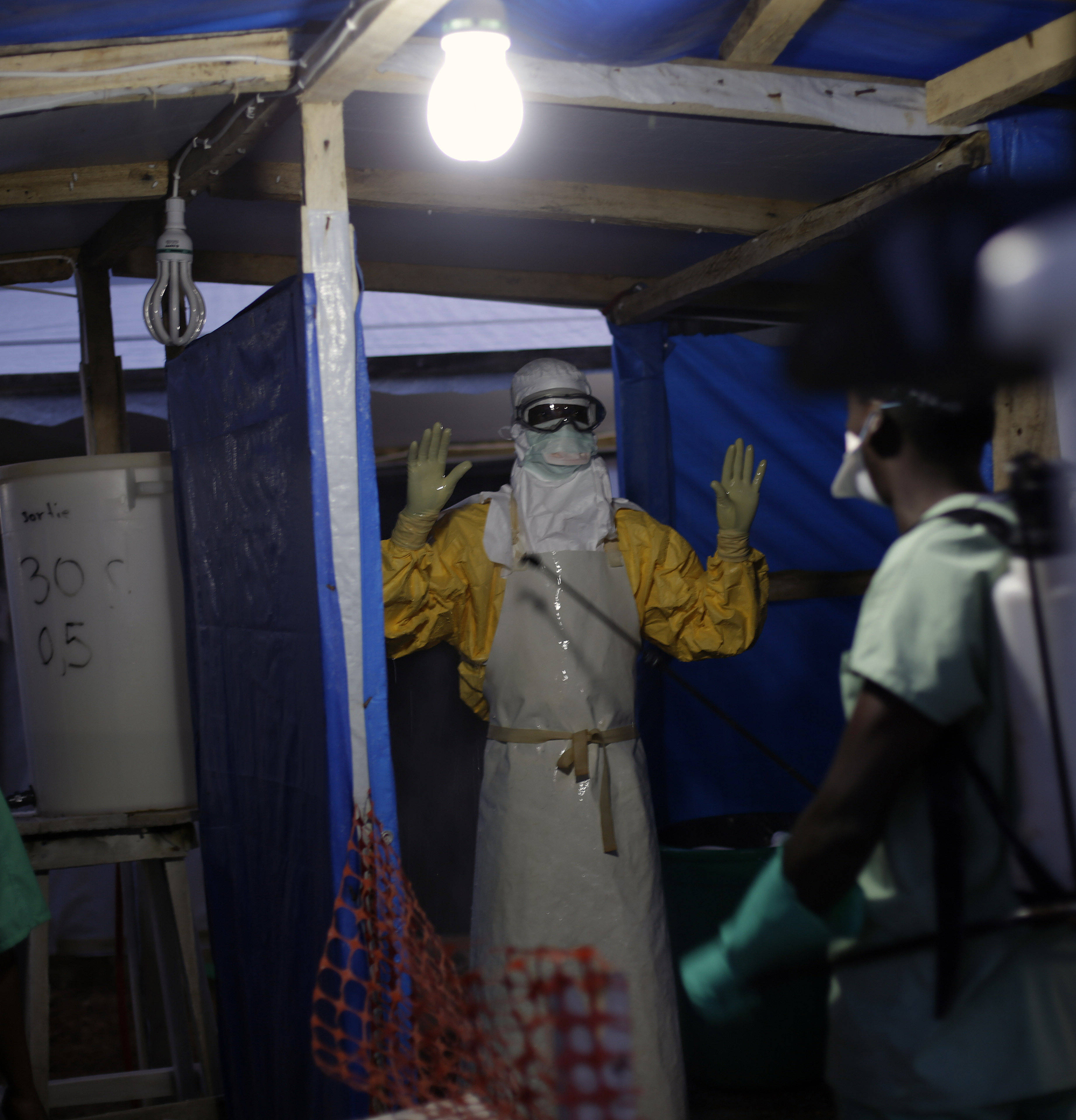