How long have you been working in your current company? A 93-year-old woman from the city of Birmingham in Alabama is celebrating 75 years as an employee of the family-owned Bromberg & Co., which dates to 1836 and is one of the U.S.’s oldest family-owned retailers. Frances Moore was hired to polish silver at Bromberg’s on Nov. 21, 1939, when Franklin D. Roosevelt was president and before the United States entered World War II. She made $8 a week initially, but she was happy since the trolley ride to work only cost only 7 cents.

By around 1970, Moore was managing the company’s multimillion-dollar jewellery inventory. She retired from full-time work a few years ago but still comes in to sort and tag jewellery. She’s also done some other jobs for the company through the years, including refinishing silver and arranging flowers. Moore, who has outlived two husbands and has no children, still lives at home but says church friends help her clean and cook. She said she plans to keep working as long as she can. 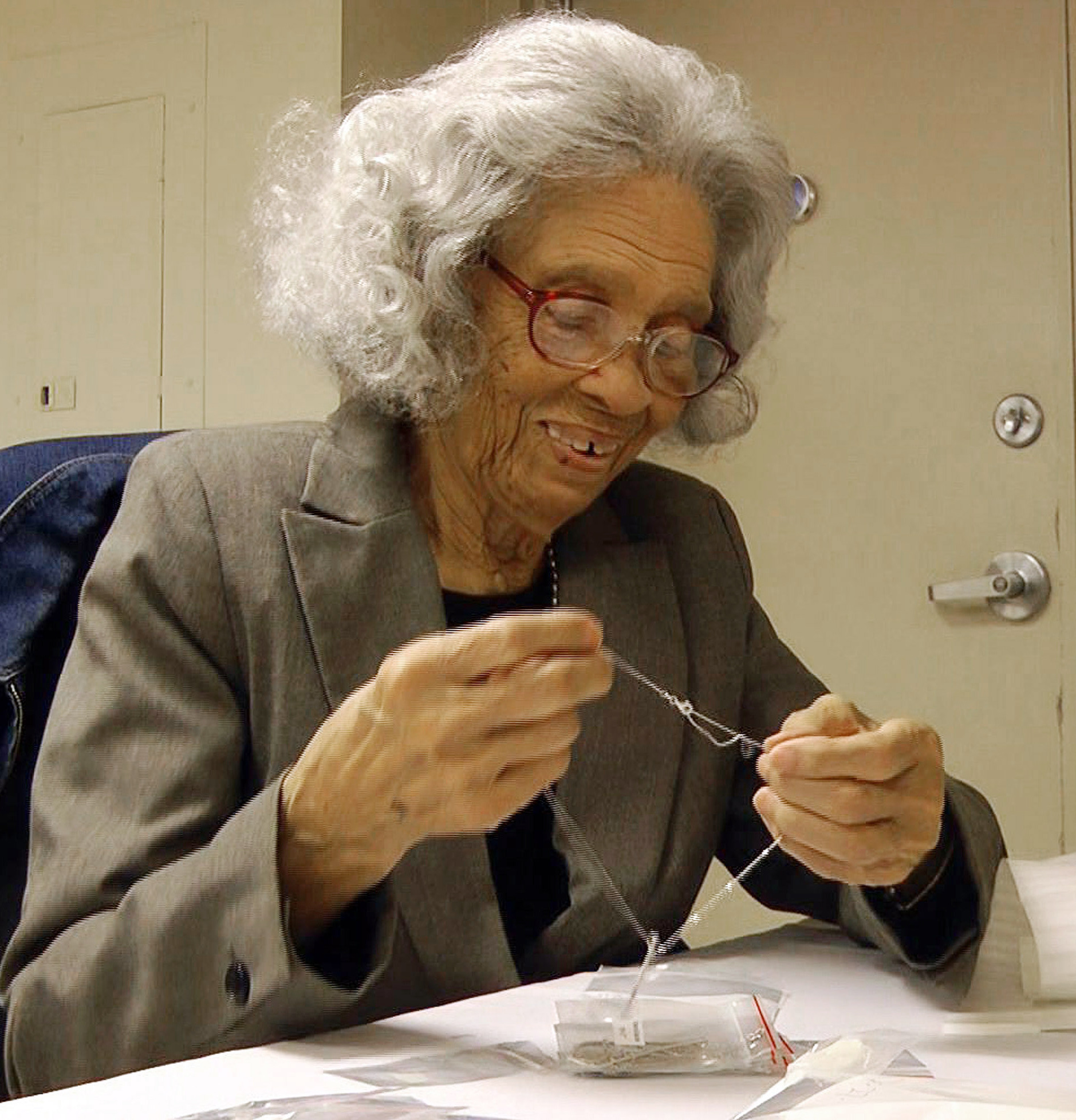