A Japanese journalist has been suspended after accidentally sending a picture of his genitals to a group of 150 people on a mobile forum. Japanese broadcaster TV Asahi apologised Saturday and said the unnamed employee had been removed from the job owing to his “extremely inappropriate” behaviour. The incident happened during a group chat organised by Thailand’s foreign ministry. The ministry demanded an explanation for the graphic picture that appeared Monday in the forum, which was set up for foreign journalists working in Thailand.

We deeply apologise to the Thai foreign ministry and other people concerned.

Japanese media said the bureau chief, who is in his 40s, had meant to send the picture to a female friend, but instead uploaded it through popular messaging app Line to about 150 journalists who belong to the forum. He left the forum immediately after the incident, prompting a warning that “actions will be taken” from a ministry official and a vomiting emoji from one group member as a few others in the forum questioned what had just happened. In one of the more memorable sexting disasters, Anthony Weiner quit the US House of Representatives in 2011 after confessing that he used social media to send sexually explicit pictures of himself to a number of women.

Just leaving the room does not mean this action won’t have consequences. 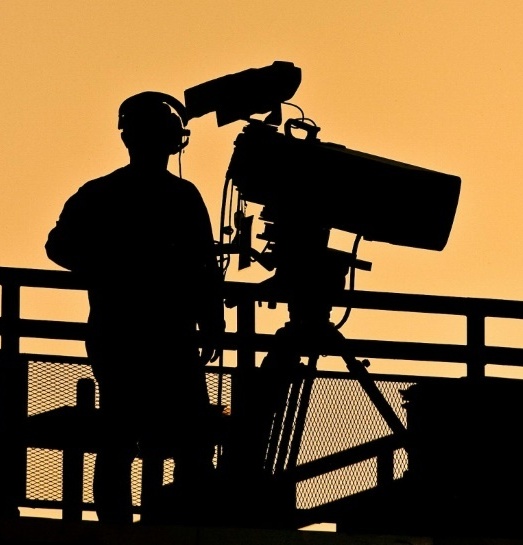