The new leader of the Afghan Taliban has issued his first audio statement, calling for unity and vowing to continue his group’s insurgency. In the 33-minute message released on Saturday, Mullah Akhtar Mansoor also advised his followers not to pay attention to rumours spread about the Taliban campaign. “We should all work to preserve unity, division in our ranks will only please our enemies, and cause further problems for us,” he said. The Taliban elected Mansoor as its new leader after the group confirmed the death of his predecessor Mullah Omar.

Our goal and slogan is to implement sharia and an Islamic system, and our jihad will continue until this is done.

Sources have told Al Jazeera that the Taliban Supreme Council was not consulted before the appointment of Mansoor, a move that could impact on the peace talks with the Afghan government. Mansoor is only the second leader the Taliban have had since Omar, who founded the group in the 1990s and was an elusive figure who was rarely seen in public. Kabul held talks last month with the Taliban in an attempt to work towards a peace process for the war-ravaged nation, though the second round of talks that had been expected in Pakistan on Friday were postponed following the announcement of Omar’s death.

This is a big responsibly on us. This is not the work of one, two or three people. 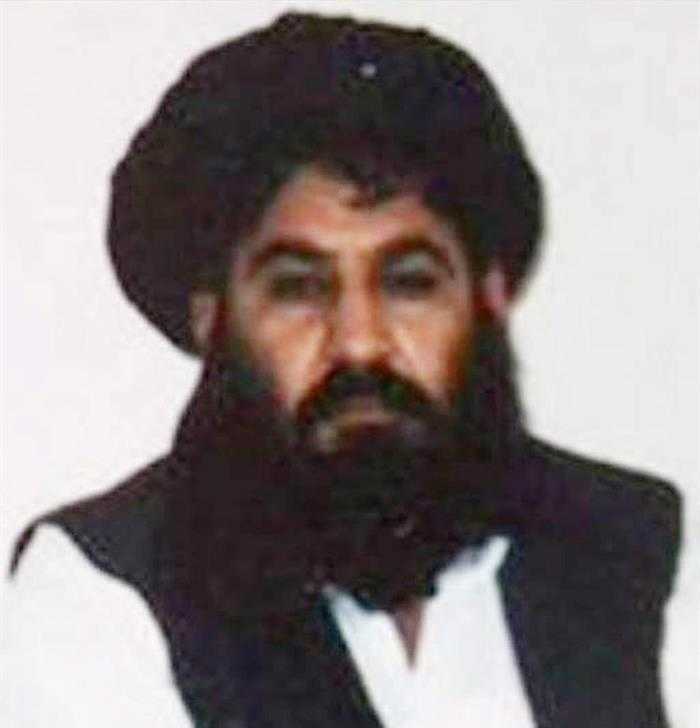