A day after the high-profile vote which awarded Beijing the 2022 Winter Games, International Olympic Committee members are dealing with issues affecting the next two Summer Games - severe water pollution in Rio de Janeiro and the fuss over Tokyo’s choice of emblem. Earlier this month, the Japanese government threw out the design plans for the main stadium for the 2020 Tokyo Games amid public criticism of the 252 billion yen ($2 billion) price tag, which was nearly double the original estimate. Tokyo officials now find themselves involved in another controversy over an emblem they unveiled - it’s based on a “T,” standing for Tokyo, team and tomorrow. But the 2013 logo for a theater in Liege, Belgium, has similar shapes in white against a black backdrop and the designer wants the IOC to change it.

The IOC and Tokyo had checked all of the copyright registers. We have looked at both designs and we don’t think we have a problem.

On Rio’s polluted water issues, Brazilian organising committee chief Carlos Nuzman insisted there was no need for any changes. "I can confirm here the sailing competition will not be moved to any other venue,“ he told the delegates during an update on preparations for the 2016 Games. The Associated Press published findings of a five-month study that concluded athletes risk exposure to viruses in the waters around Rio that could make them too ill to compete. Rio spokesman Mario Andrada promised the organising committee would do more in the rest of 2015 and early next year to clean up floating waste in Guanabara Bay and other waterways.

We’ve gone through the proper processes. 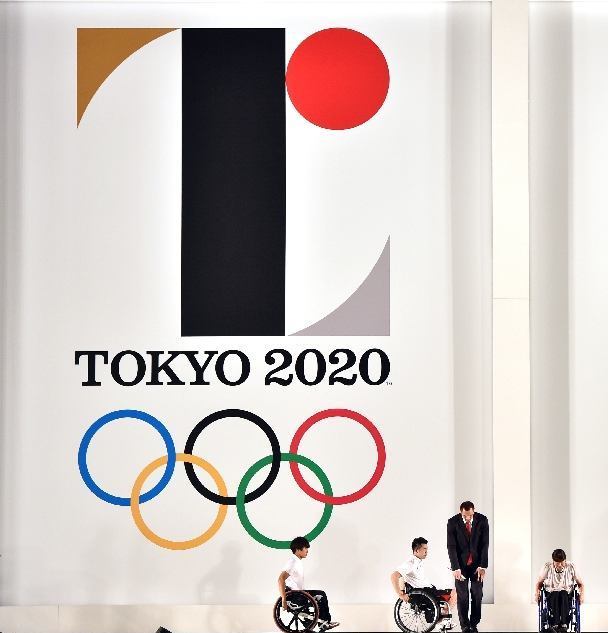