Bangladesh braced for protests and fresh violence Sunday after a senior official of the largest Islamist party was executed on charges of crimes against humanity during the country’s 1971 independence war, the second man to be hanged since the government revived war crime trials that have sharpened political divisions in the South Asian nation. Mohammad Qamaruzzaman was put to death Saturday night in the central jail in the capital, Dhaka, a senior prison official, Forman Ali, told reporters outside the premises. Prosecutors said that Qamaruzzaman, an assistant secretary general of the Jamaat-e-Islami party, headed a militia group that collaborated with the Pakistani army in central Bangladesh in 1971 and was behind the killings of at least 120 unarmed farmers. Bangladesh blames Pakistani soldiers and local collaborators for the deaths of 3 million people during the nine-month war of independence from Pakistan. An estimated 200,000 women were raped and about 10 million people fled to refugee camps in neighboring India.

In his last comments, he regretted he did not see the victory of Islamic movement in Bangladesh. But he was confident it would be victorious here one day. 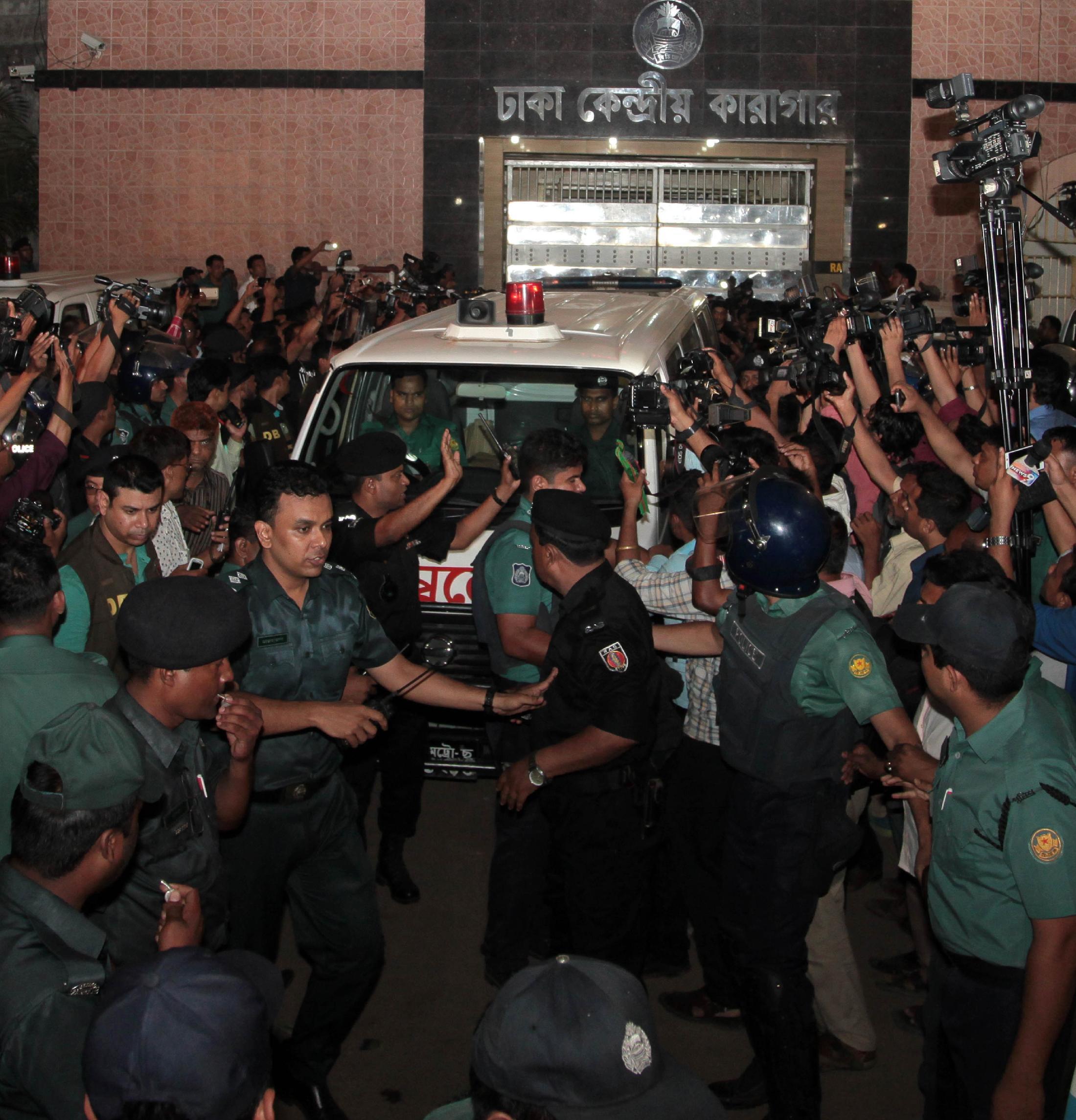