Burt Reynolds is auctioning off hundreds of his possessions, including awards and costumes from his films, as he struggles with financial problems. The Hollywood star’s supporting actor Golden Globe for Boogie Nights is among the personal items which will go on sale in Las Vegas next month. Over 600 items are included in the catalogue for the event on 11 and 12 December at The Palms Casino Resort. Reynolds’ red jacket and a shirt from Smokey And The Bandit II, a sombrero worn in 100 Rifles and monogrammed boots worn in Striptease can all be snapped up by fans. In a foreword in the catalogue, the Deliverance star says: “I’ve collected so many things that I truly adore but at this stage in my life I find it very difficult to manage them all.”

The fact of the matter is that it truly is the time to downsize and for these items that I have loved over the years find new homes where they can be cared for and appreciated.

The 78-year-old’s vehicles are also on offer, including a 1997 Dodge Ram pickup truck customised with a portrait of Reynolds as “The Bandit”. A red and white “BR” Ranch monogrammed Surrey carriage gifted to Reynolds by Dolly Parton, and Reynolds and Loni Anderson’s motorised 1988 wedding stagecoach, built in 1979, could both fetch a high price. Reynolds and Anderson divorced in 1993 after an acrimonious split. Reynolds was one of the biggest stars of the 1970s but a number of bad business decisions have left him broke. The actor had a quintuple heart bypass in 2010 and has been forced to sell a number of his homes due to bankruptcy. Earlier this year he revealed he is to publish a memoir which will be released in 2015. 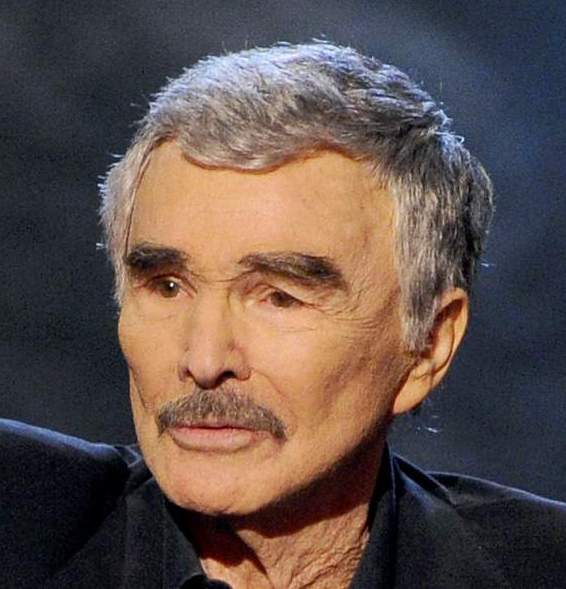