Battle between Lyft and Uber heats up in Facebook ads

Taxi-hailing apps Uber and Lyft have taken to social media to undercut each other again. Uber released a Facebook ad this week featuring driver “Sean K” who said he had left Lyft for a better job at Uber. When Lyft spotted the ad, they emailed Business Insider to tell them the driver in the advert had failed their screening process and had never driven for them. Uber has since removed the ad. It’s not the first time the apps have tangoed: Earlier this year, Uber released an ad on Facebook that said, “Don’t Pay a Premium to Fist Bump” – referring to Lyft’s practice of having drivers bump fists with their passengers on arrival. Last year, Lyft parked a truck with a sign that read, “Be More Than A Number,” outside Uber’s office in San Francisco.

It’s unclear why this driver didn’t pass a competitor’s screenings - perhaps his fist bumps were sub-par - but he did pass Uber’s multi-step screening and background checks, and has a perfect 5.0 rating

Uber spokesman, in an email to Business Insider

Taxi drivers in Europe caused traffic snarls in major cities across the continent earlier this week during a protest against the apps. Drivers in cities like London, Paris and Milan parked their cars in the middle of the street to show their anger at a loss in trade and new drivers circumventing the licensing system. But Uber claims the demonstration only served to increase business: they recorded an 850% week-on-week spike in app downloads following the strike. 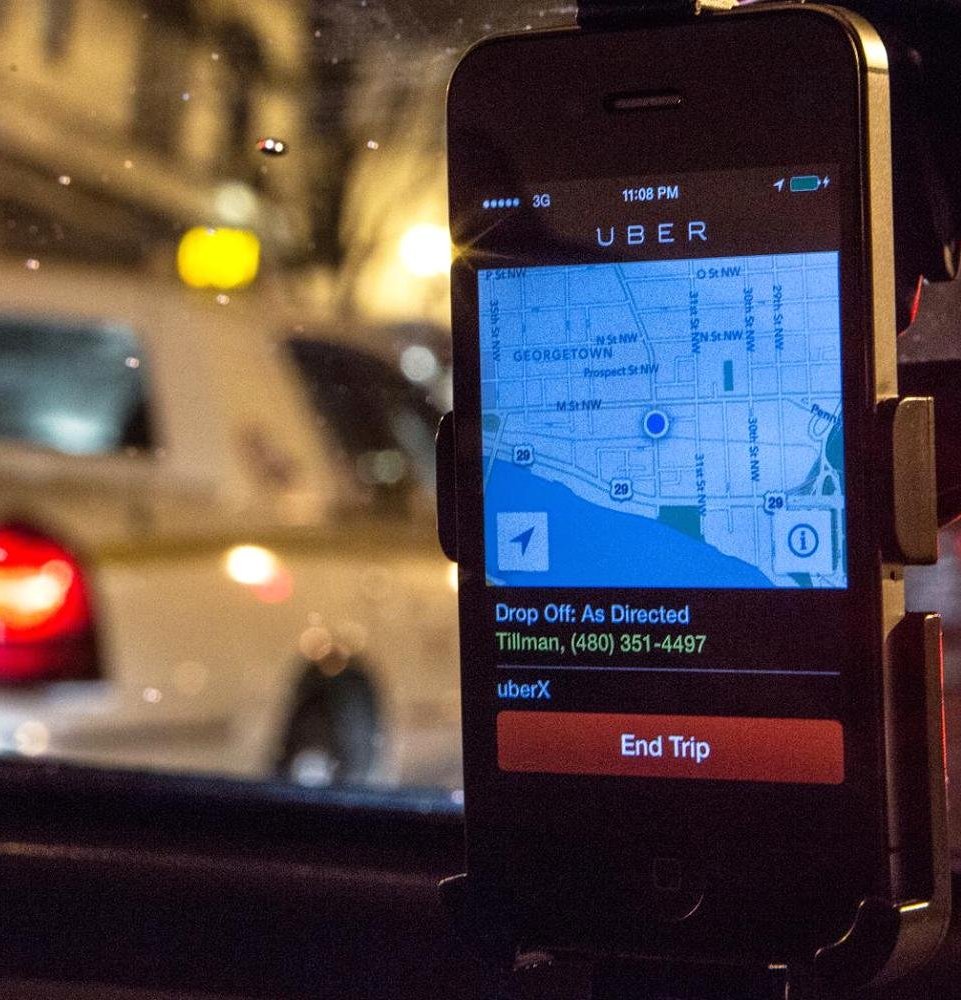