Ringo Starr has been recognised as one of rock music’s “greatest and most creative drummers” as he was inducted into the Rock and Roll Hall of Fame. The 74-year-old was introduced at the star-studded ceremony in Cleveland, Ohio, by his fellow Beatle Sir Paul McCartney. Both men are already Hall of Fame members as part of the Fab Four, but Starr’s induction means each of them are also entered individually.

Finally, I’m invited and I love it.

Starr was the steady beat behind the world’s most celebrated group and the first member of the Beatles to really establish a solo career after the band split in 1970, releasing two albums before the end of the year. He scored a top five hit in 1971 with It Don’t Come Easy, before getting to number two a year later with Back Off Boogaloo. Starr, whose real name is Richard Starkey, continued to play on solo albums by his fellow Beatles as well as featuring on records including George Harrison’s All Things Must Pass and John Lennon’s Plastic Ono Band. Other inductees at the event included soul singer Bill Withers, Lou Reed, Stevie Ray Vaughan, Joan Jett and The Blackhearts, and the Paul Butterfield Blues Band. 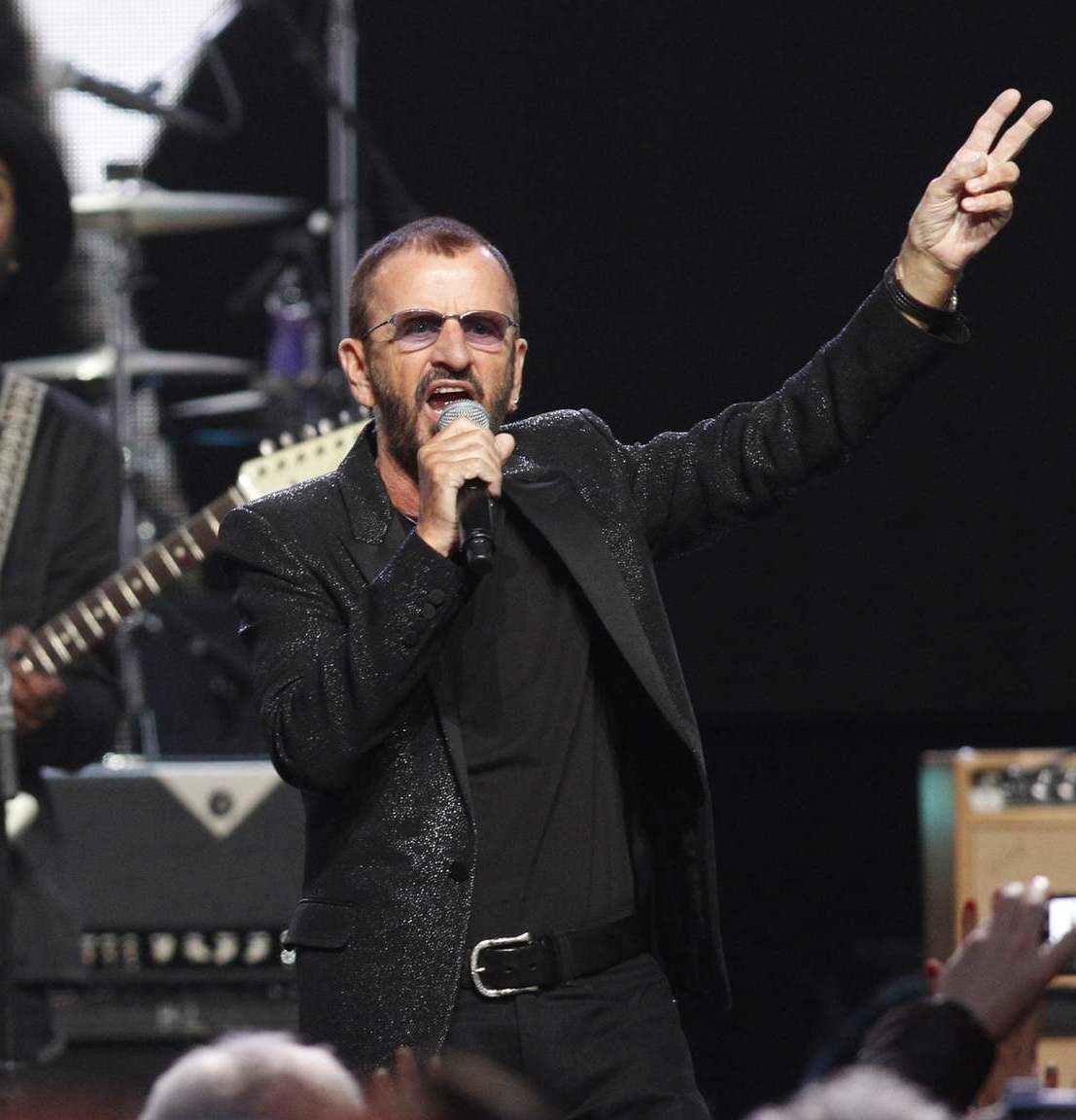