The Islamic State jihadist group has released a video purportedly showing the slaughter of around 30 Ethiopian Christians in Libya. The 29-minute film purports to show militants holding two groups of captives, described in text on screen as “followers of the cross from the enemy Ethiopian Church”. A masked fighter in black brandishing a pistol makes a statement threatening Christians if they do not convert to Islam. The video then switches between footage of one group of about 12 men being beheaded by masked militants on a beach and another group of at least 16 being shot in the head in a desert area.

We have seen the video but our embassy in Cairo has not been able to confirm that the victims are Ethiopian nationals. Nonetheless, the Ethiopian government condemns the atrocious act.

It was unclear who the captives were or exactly how many were killed. Before the killings, the video shows purported footage of Christians in Syria explaining how they had been given the choice of converting to Islam or paying a special tax, and had decided to pay. Bearing the logo of IS’ media arm, the video is similar to footage the group released in the past. Several Libyan jihadist groups have pledged allegiance to IS, the extremist organisation which has seized control of large parts of Syria and Iraq over the past year and declared an Islamic “caliphate”. 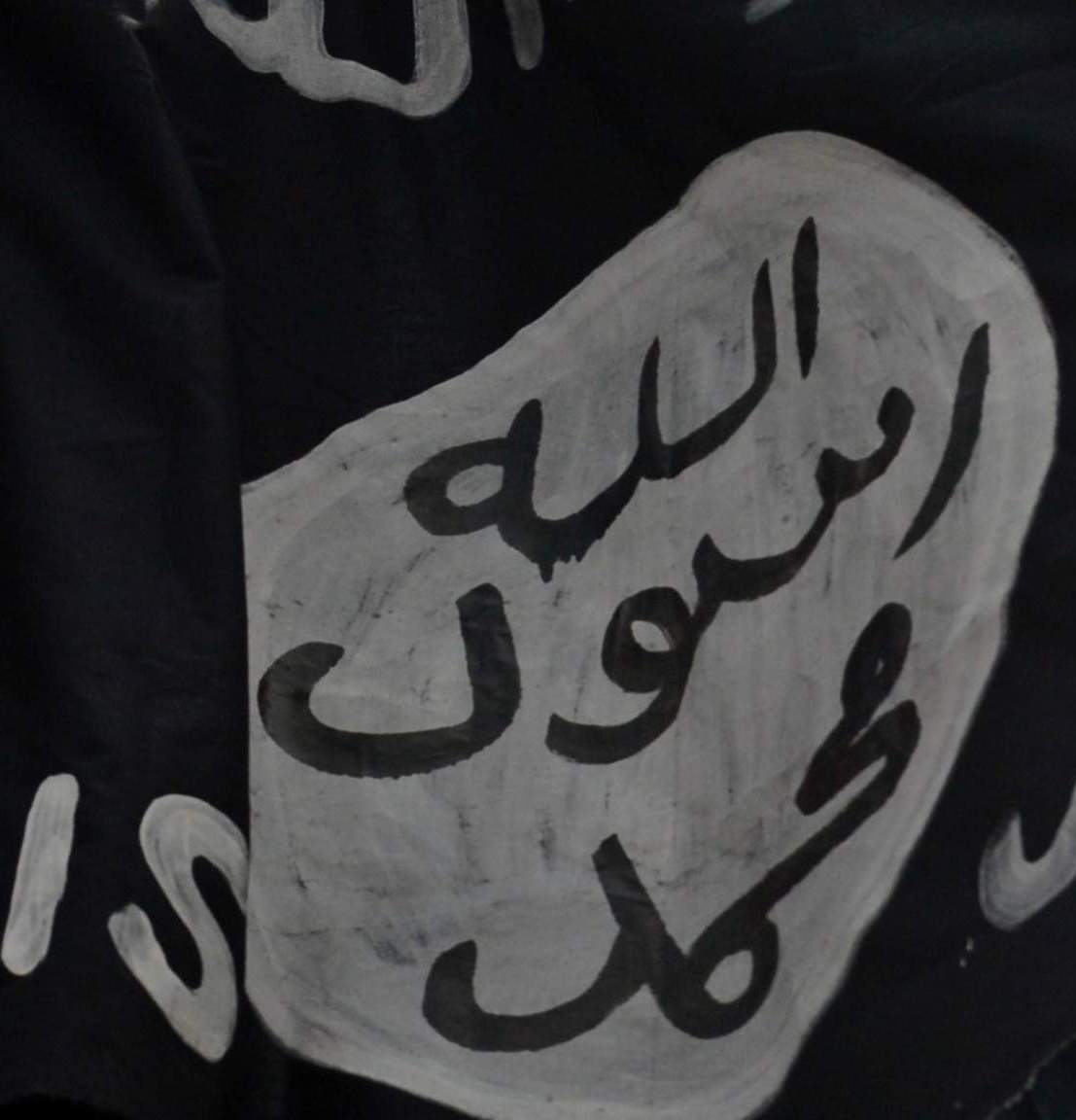