Cuba’s efforts to sustain the critically endangered Cuban crocodile are getting a boost from Sweden, home to a pair of reptiles that former leader Fidel Castro gave to a Soviet cosmonaut four decades ago. A Stockholm zoo on Sunday is sending 10 of the couple’s children to Cuba, where they will be placed in quarantine and eventually released into the Zapata Swamp, said Jonas Wahlstrom, the zookeeper who raised them.

It’s the dream of any zoo director to be part of releasing animals into the wild.

The crocodiles lived at the Skansen aquarium and zoo in Stockholm. The 10 crocodiles each are about 1 ½ years old and a meter (yard) long. The Cuban crocodile, once found across the Caribbean, is restricted today to two swamps in Cuba, where it is threatened by interbreeding with American crocodiles, habitat loss and illegal hunting. Wahlstrom said he received his original couple during a 1981 trip to Moscow. They had ended up in the Soviet capital after Castro gave them to cosmonaut Vladimir Shatalov in the 1970s as a token of friendship between the communist nations. Later named Hillary and Castro - in a nod to international politics - the two crocodiles have become a star attraction at Wahlstrom’s zoo, where they have been breeding since 1984. 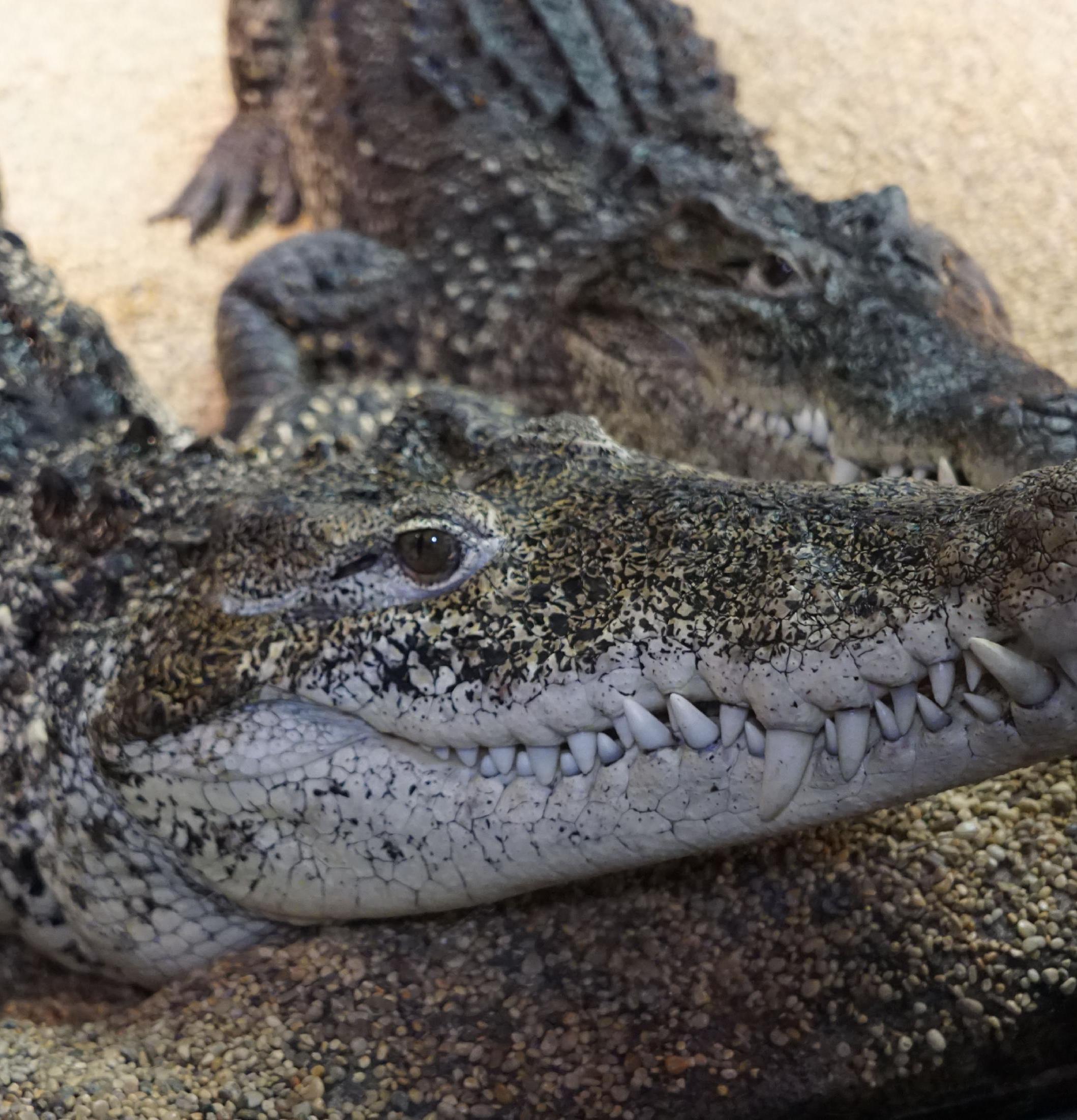