Bill Cosby’s upcoming appearance on CBS’ “Late Show with David Letterman” has been canceled amid a growing uproar over allegations that he sexually assaulted several women in past decades. Cosby representative David Brokaw confirmed Friday night that Cosby would not appear as previously scheduled next Wednesday. He did not say why. A “Late Show” representative could not be reached for comment. Another canceled booking, on “The Queen Latifah Show” on Oct. 30, was characterized by that show as a postponement granted at Cosby’s request.

Cosby won my trust as a 17-year-old aspiring actress in 1985, brainwashed me into viewing him as a father figure, and then assaulted me multiple times.

Barbara Bowman, one of Cosby’s accusers, in a Washington Post editorial

Barbara Bowman, one of Cosby’s accusers, recently leveled allegations of sexual assault by the comic in interviews and in a Washington Post online column. The standup comedian Hannibal Buress last month brought further heat on Cosby at a performance in Philadelphia. His routine, during which he assailed Cosby as “a rapist,” was captured on video and posted online, gaining wide exposure. The 77-year-old Cosby, who was never criminally charged in any of the cases, settled a civil suit in 2006 with another woman over an alleged incident two years before. Cosby has declined to comment on the recent resurgence of allegations. 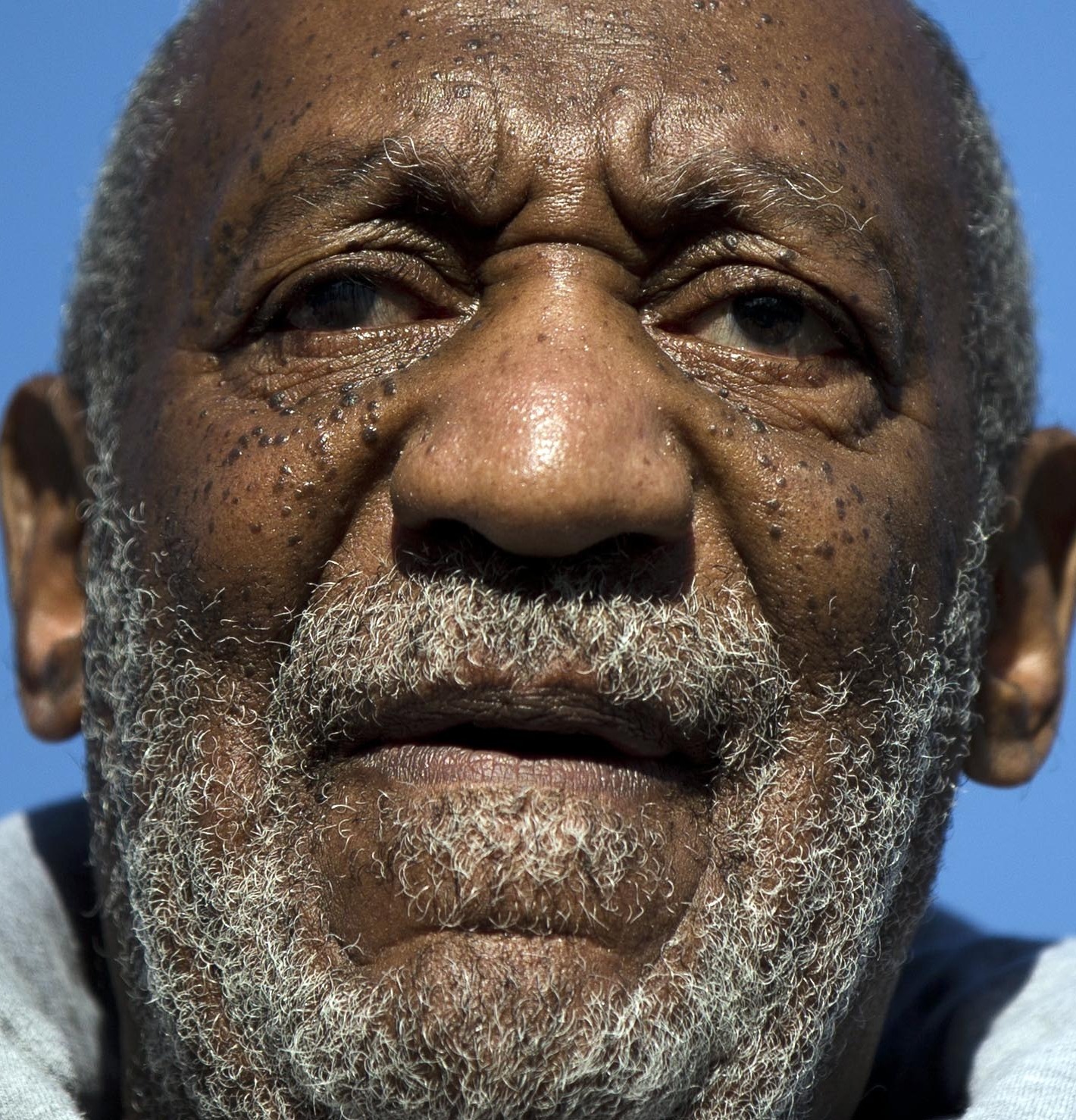