A Canadian academic was charged on Saturday over the deadly 1980 bombing of a Paris synagogue after losing his six-year legal battle against extradition over the notorious attack. Hassan Diab, a Canadian of Lebanese descent, appeared before an anti-terror judge just hours after arriving in Paris from Montreal. He was charged for suspected involvement in “murders”, “attempted murders” and the “destruction of property with an explosive or incendiary substance, committed by an organised gang”. The October 3, 1980, bombing of a synagogue in Paris killed four people and marked the first fatal attack against the French Jewish community since the Nazi occupation in World War II.

We were trying to arrange, in the early morning, a visit for Dr. Diab’s wife and child before he was taken away, and the jail replied that he had been in fact picked up at 5:30am. You can imagine; she’s beside herself with grief.

Diab has said he has “absolutely no connection whatsoever to the terrible 1980 attack,” while his legal team argued he should not be extradited because a conviction in Canada would be unlikely. He has claimed that he was studying in Beirut at the time of the bombing and has said that he had been confused with someone with the same name. The attack on the synagogue happened on a Friday evening, the eve of the Jewish sabbath when it was packed with some 300 worshippers. The blast killed three Frenchmen and a young Israeli woman and wounded some 40 people. 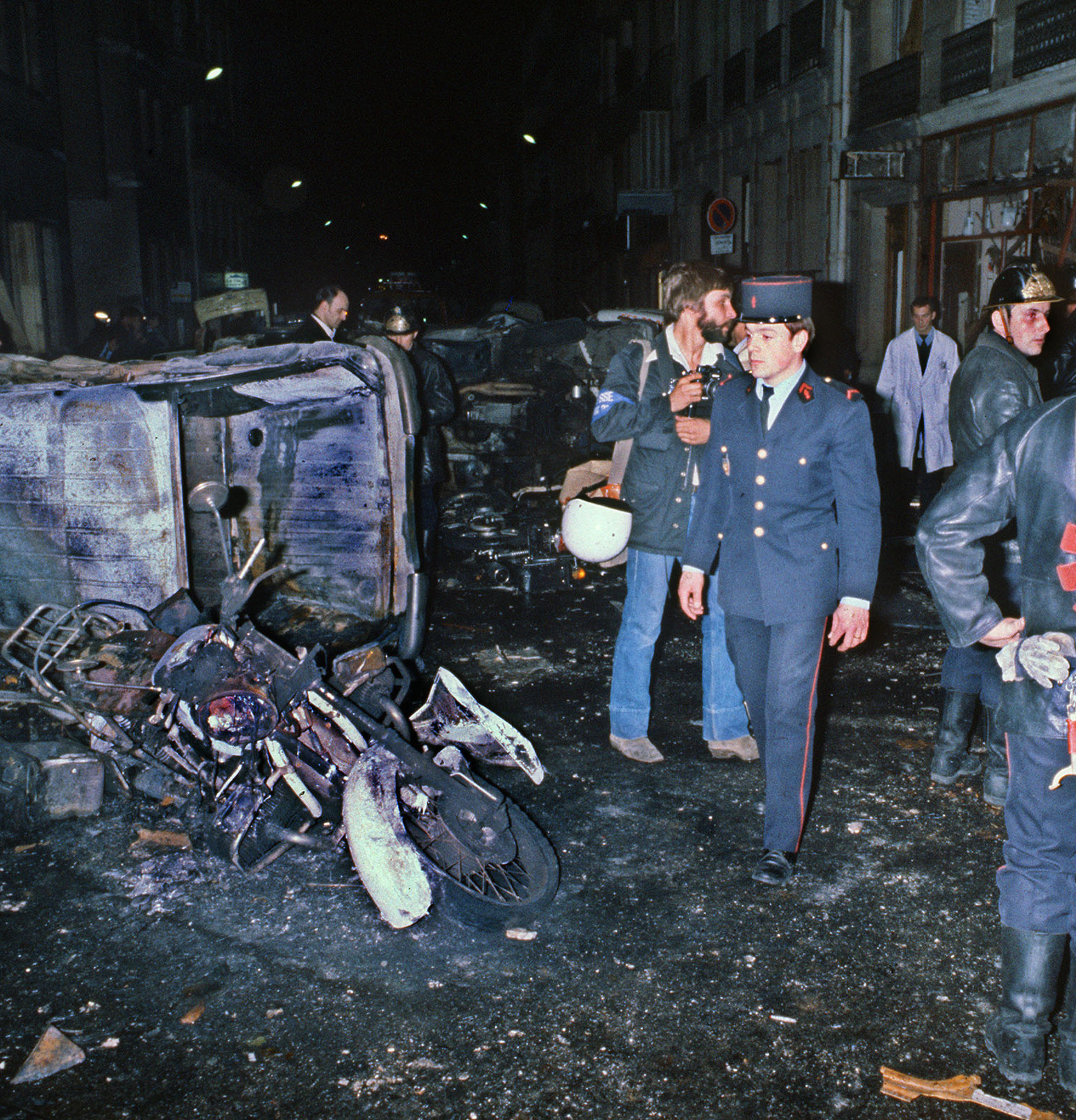