A bird flu virus found in India this week is the H5N1 strain that can be transmitted to humans, the World Organization for Animal Health (OIE) said on Thursday. However, the organisation was not concerned about the situation because India had faced outbreaks of the virus before. No human case has been reported since at least 2003. Thousands of dead ducks infected by a highly contagious bird flu virus were found in the southern state of Kerala, prompting the authorities to cull more than 200,000 birds. The H5N1 strain has caused the deaths of nearly 400 people and hundreds of millions of poultry after it spread from Asia into Europe and Africa in 2005 and 2006. Since 2006, India has culled a hefty 6.4 million birds because of bird flu. 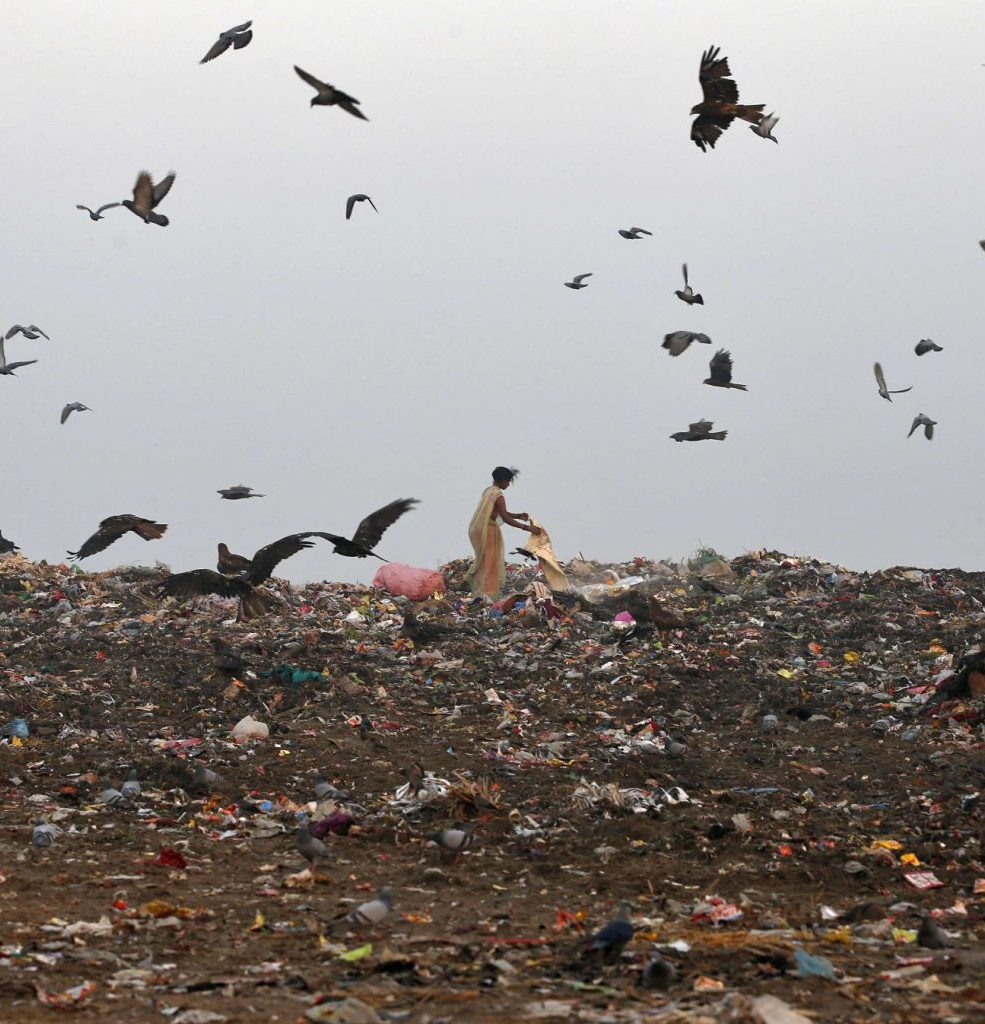