Mexico’s president announced a nationwide anti-crime plan Thursday that would allow Congress to dissolve local governments infiltrated by drug gangs and give state authorities control over often-corrupt municipal police. The plan announced by President Enrique Pena Nieto came two months after 43 teachers college students disappeared in the Guerrero city of Iguala, allegedly killed and incinerated by a drug gang working with local police. Huge marches have been held to protest their disappearance.

Mexico cannot go on like this. After Iguala, Mexico must change.

As if to underscore the problem, authorities said Thursday that they had found the decapitated, partly burned bodies of 11 men dumped on the side of a road near another Guerrero city. The president’s plan would also relax the complex divisions between which offenses are dealt with at federal, state and local levels. At present, some local police refuse to act to prevent federal crimes like drug trafficking. It would also seek to establish a national identity number or document, though it was unclear what form that would take. 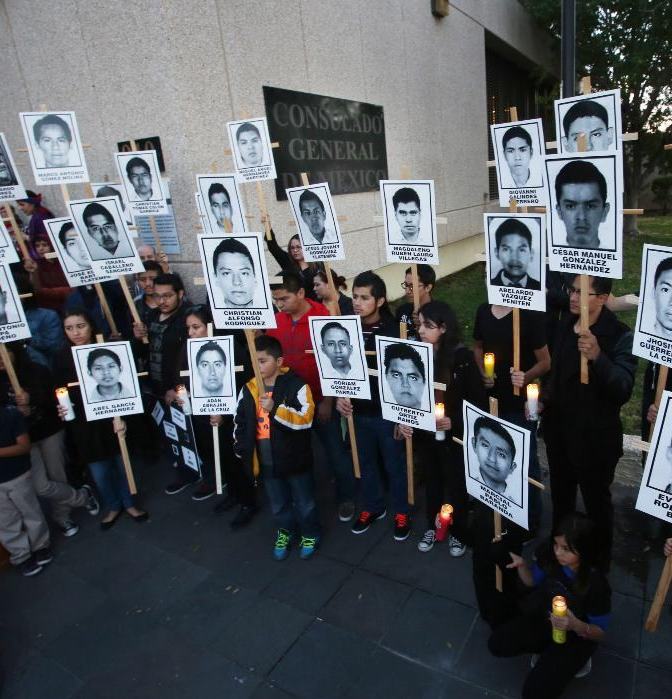