There is a sort of storm against FIFA relating to the Qatar World Cup. Sadly there’s a great deal of discrimination and racism.

Blatter’s rallying cry comes as FIFA faces mounting pressure over its 2010 decision to award the 2022 World Cup to Qatar. Five of FIFA’s six biggest commercial partners — Adidas, Sony, Visa, Coca-Cola and Hyundai — have demanded an investigation of claims that Qatari official Mohammed bin Hammam paid millions of dollars in bribes to secure the tiny Gulf state’s victory in the 2022 race. If the corruption claims are proven, football officials say Qatar could be stripped of the Cup. 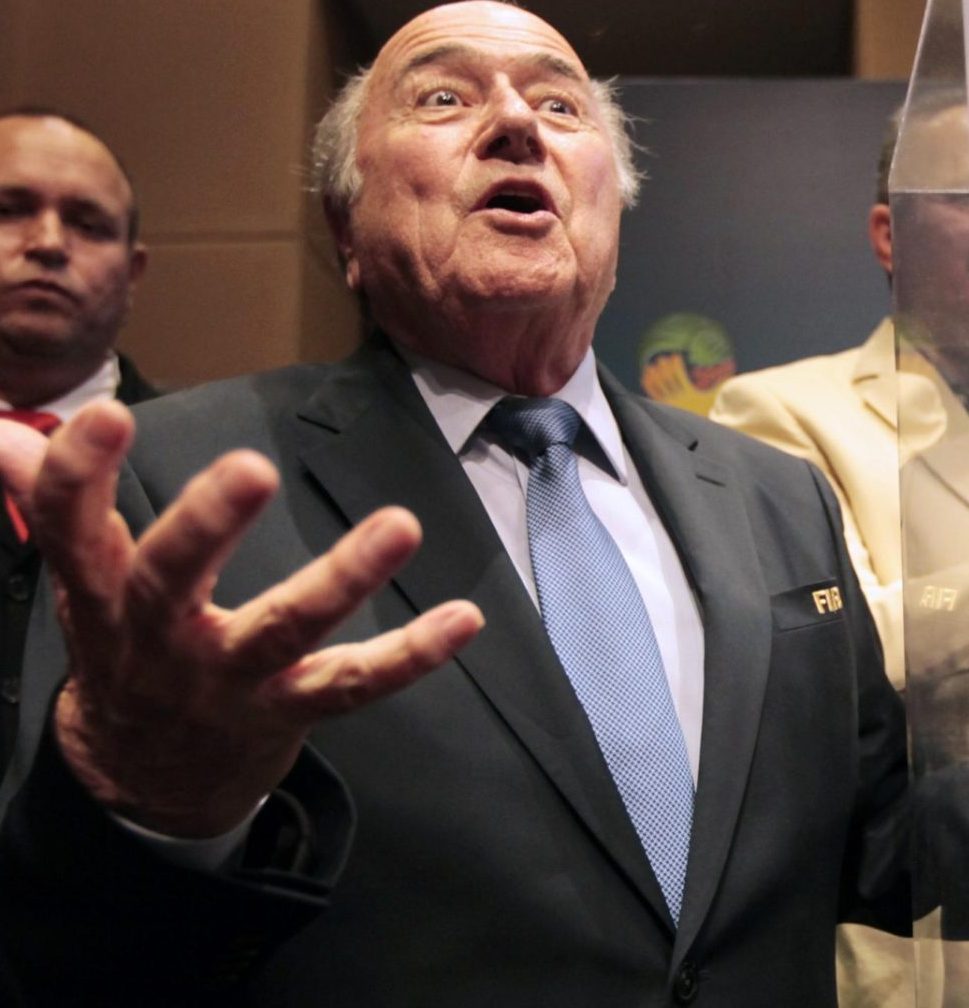