Sepp Blatter has confirmed his intention to stand for a fifth term as FIFA President. The 78-year-old Swiss is determined to stand in May’s presidential elections despite growing unease at the way football is being run, and controversy over the 2018 and 2022 World Cups. However, in FIFA’s end of year statement, Blatter said: “Public opinion is important because football is the greatest game in the world; connecting people, giving emotions, passion and hope in this world, so it’s very important for me personally at the helm of football to restore credibility.”

It would really need an earthquake, extremely important new elements, to go back on this World Cup in Qatar.

Amid BBC reports that he has held secret talks with FIFA over his position, Blatter’s commitment comes after a week which saw the man in charge of investigating World Cup corruption quit with a parting shot at football’s leadership. American lawyer Michael Garcia resigned as chairman of the investigatory chamber of FIFA’s independent ethics committee after losing his appeal challenging the findings to clear Russia and Qatar to host the 2018 and 2022 World Cups. Blatter last week ruled out revisiting the vote for the tournaments after FIFA’s executive committee agreed unanimously that an “appropriate” form of Garcia’s 400-page report should be published. 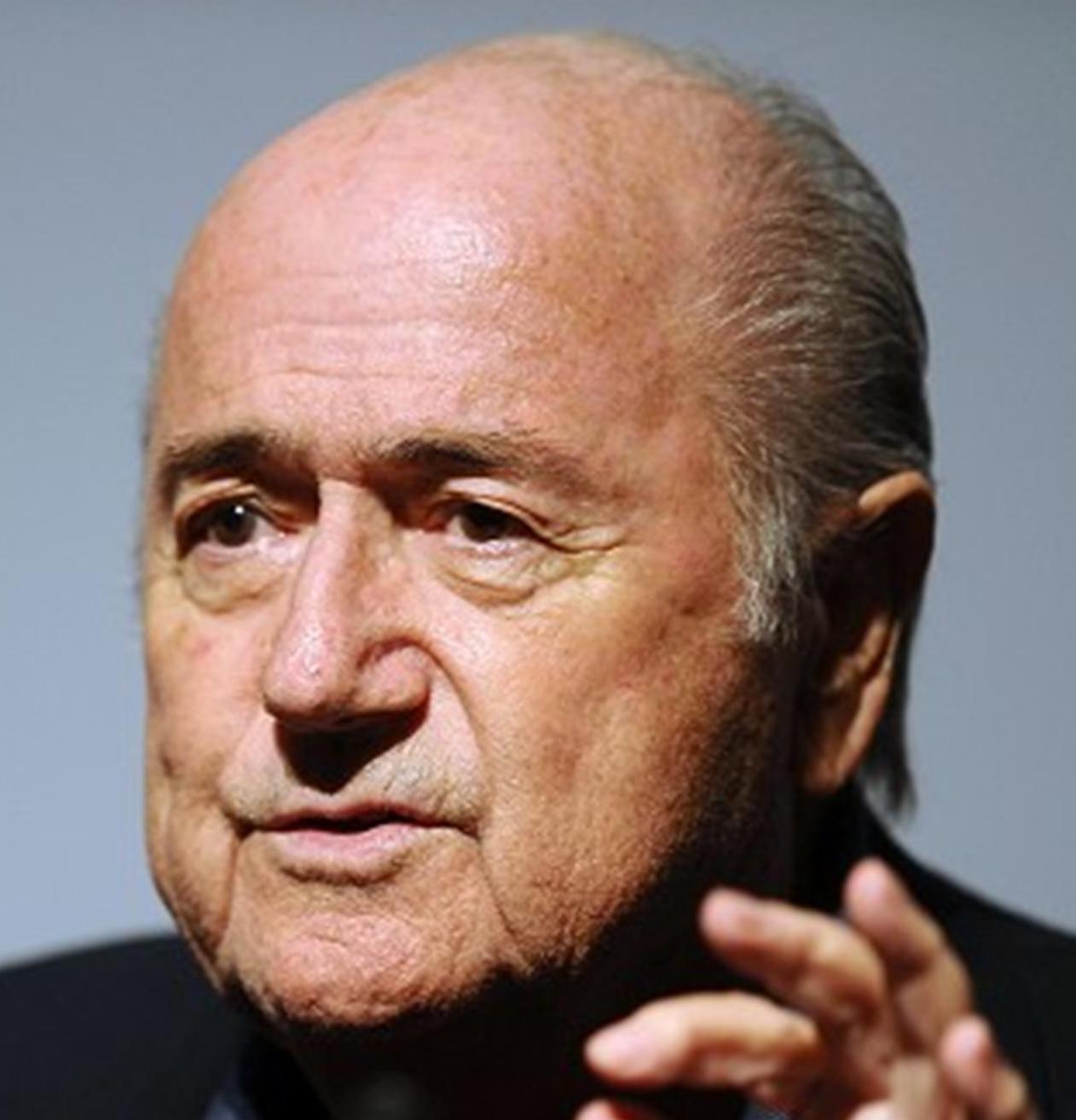