Prime Minister Nawaz Sharif ordered his top legal officer on Monday to fast-track the execution of militants on Pakistan’s death row. Six militants have been hanged since Friday and government officials said on Monday there are plans to execute another 500 in the coming weeks. The move comes amid rising public anger over Tuesday’s slaughter in the north-western city of Peshawar, which left 149 people dead, including 133 children. After the deadliest terror attack in Pakistani history, Prime Minister Nawaz Sharif ended the six-year moratorium on the death penalty, reinstating it for terrorism-related cases.

"Who are we hanging? Let there be no doubt that many of those who are set to be led to the gallows are simply not terrorists."

Human rights groups and the United Nations say the special courts are often misused to try ordinary criminal cases and many of those convicted have no connection with militant groups, even though they now face the hangman’s noose. Police, troops and paramilitary rangers have been deployed across the country and airports and prisons put on red alert as the executions take place. Ttroops have also intensified operations against Taliban militants in tribal areas. Meanwhile, Sharif has ordered the attorney general’s office to “actively pursue” capital cases currently in the courts, a government spokesman said. 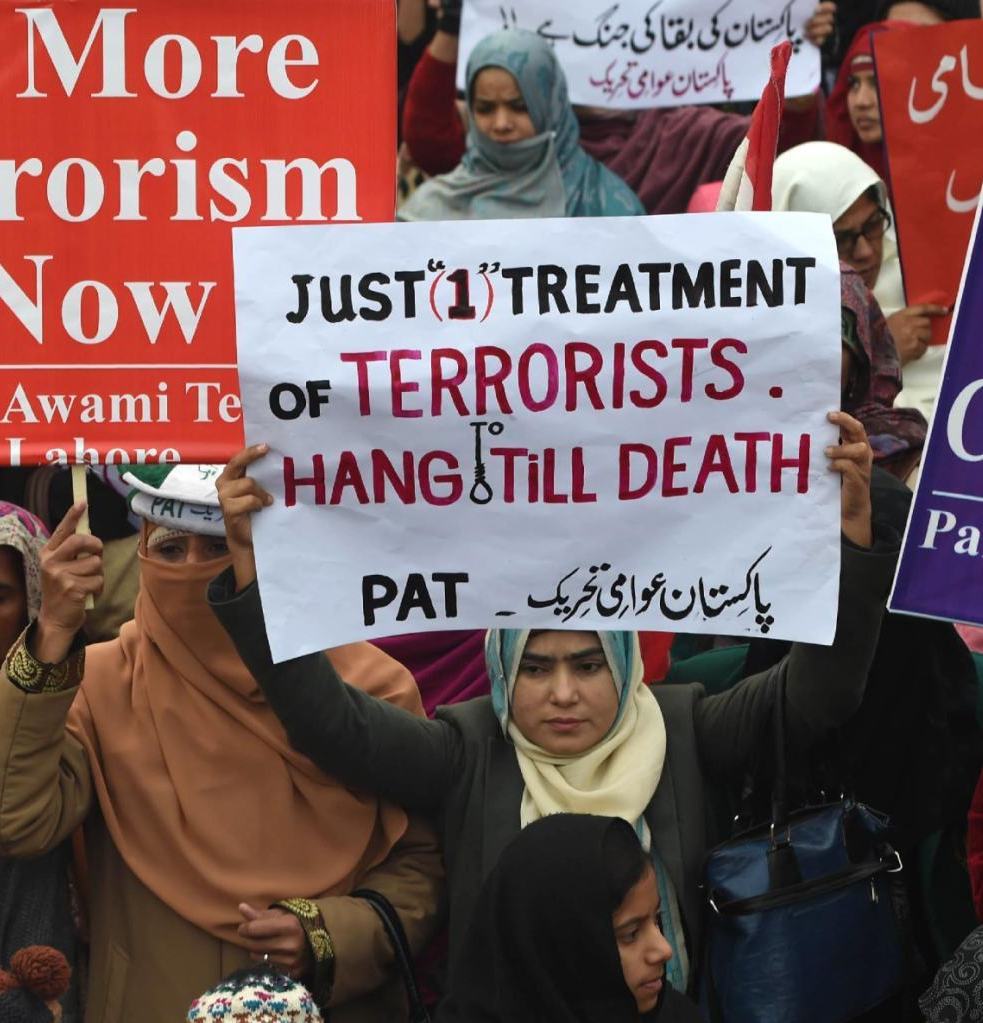