Bobby Brown has said his daughter Bobbi Kristina “is awake” nearly three months after she was found face down and unresponsive in a bath tub at her home in Georgia, Atlanta. The R&B singer made the surprise announcement during a concert appearance at the Verizon Theatre in Dallas, Texas. He failed to elaborate further on his daughter’s condition, but his comment was followed by wild screams from the crowd.

Bobbi is awake. She is watching me.

Bobby Brown at the Verizon Theatre in Dallas, Texas

Ms Brown’s family had said that she was “fighting for her life” since she was found unresponsive on 31 January. Family friend and gospel singer Kim Burrell said in February that doctors had put Ms Brown (pictured) in a medically induced coma to stop brain swelling. She was moved to an undisclosed location since being released last month from Emory University Hospital in Atlanta. The 21-year-old is the only daughter of Brown and the late Whitney Houston who was, like her daughter, found unresponsive in a hotel bath tub in February 2012. Authorities found a dozen prescription drug bottles in the 48-year-old’s Beverly Hills Hotel suite and concluded that she accidentally drowned, although heart disease and cocaine use were listed as contributing factors. 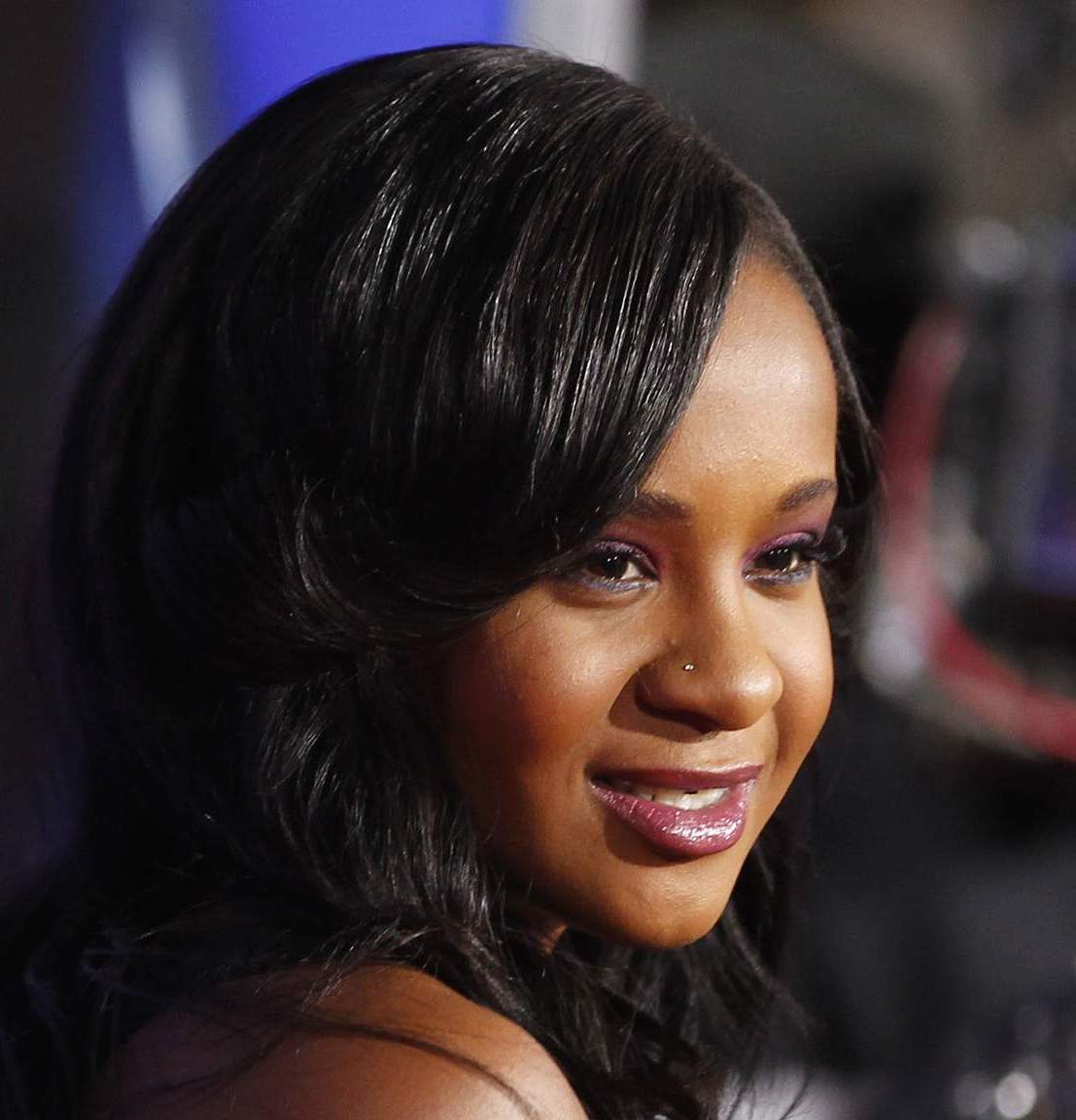