After news of Sunday’s disaster several government leaders called for emergency talks and EU foreign policy chief Federica Mogherini said foreign ministers would discuss the immigration crisis at a meeting in Luxembourg on Monday. European Council President Donald Tusk said he was considering calling a special meeting of EU leaders, a summit that Italian Prime Minister Matteo Renzi had called for earlier. Renzi warned that resolving the crisis was not only a matter of search and rescue at sea. He said Italy should not be ‘left alone’ to handle the migration crisis, and a concerted international effort was needed to locate and stop people traffickers, many of whom have flourished during the chaos among warring clans in Libya.

We have said too many times 'never again.’ Now is time for the European Union as such to tackle these tragedies without delay.

The disaster is the worst, and latest, in a growing catalogue of mass drownings of migrants attempting to reach Europe on overcrowded, unseaworthy boats run by people smugglers. Aid groups have called for the opening of a “humanitarian corridor” to ensure the safety of the migrants but in Italy there were also calls to stop the boats from leaving and even to destroy them. If the death toll from the latest wreck is confirmed, it will bring to 1,500 the total number of people who died this year seeking to reach Europe.

It seems we are looking at the worst massacre ever seen in the Mediterranean. 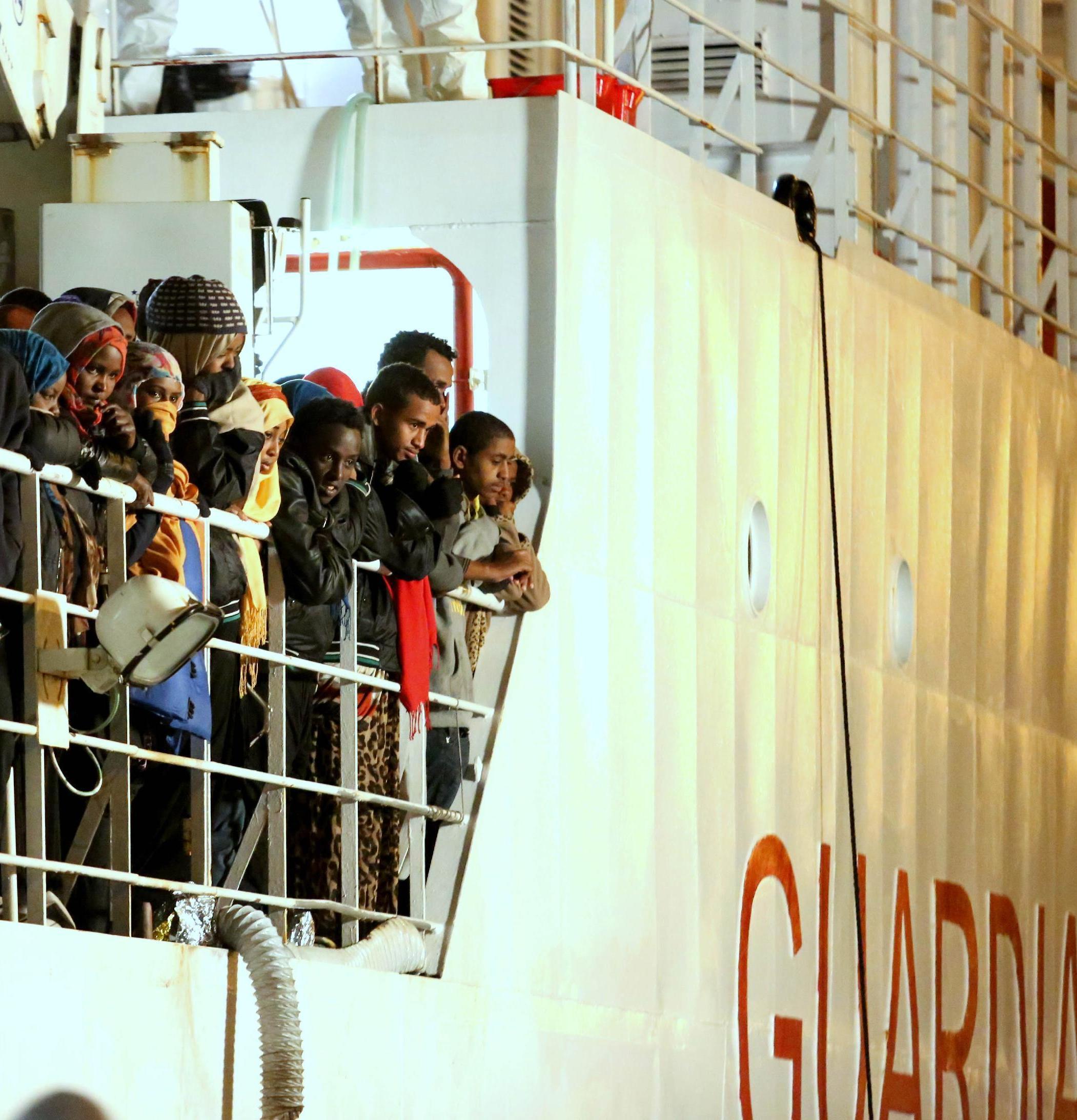