A bomb attack on the offices of the monthly Adimlar Magazine in the Istanbul district of Kagithane has killed one person and wounded three others, Sabah newspaper said. Police said the device was placed outside the door of the monthly magazine, on the third floor of a building, and exploded late Wednesday when the door was opened. The explosion knocked over walls in the Adimlar building and damaged neighbouring structures, CNN Turk reported. Police identified the victim as 45-year-old Unsal Zor, who wrote for the magazine.

Listed as a terrorist organisation by the United States and European Union, IBDA-C has claimed attacks in the last decade but has kept a relatively low profile in recent years.

There was no immediate claim of responsibility and the motive for the attack was not known. Adimlar is published by sympathisers of the Islamist militant group, the Great Eastern Islamic Raiders’ Front (IBDA-C), Sabah said. IBDA-C, which supports Islamic rule in Turkey and says the country’s current secular leadership is illegal, claimed responsibility for attacks in 2003 on Jewish and British targets that killed 57 people. 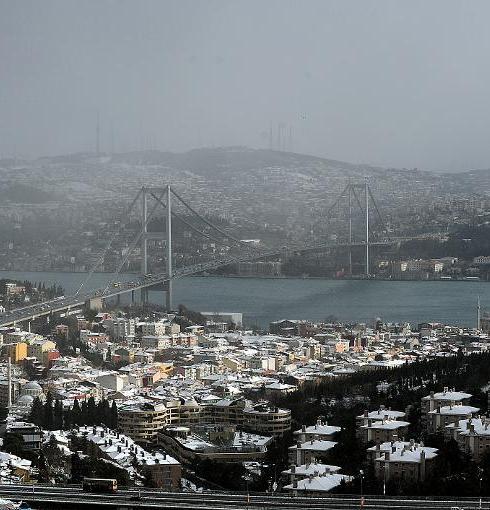