U2 frontman Bono was injured while cycling in New York’s Central Park, forcing the Irish rockers to postpone their return to “The Tonight Show Starring Jimmy Fallon,” the band said on its website on Sunday. U2 was scheduled to perform on “The Tonight Show” from Monday to Friday. The band helped Fallon launch the late-night show in February as his first musical guest. The website did not give details about the incident or the injury. Back in 2010, Bono suffered a spinal injury while preparing for a tour and underwent emergency surgery in Germany.

It looks like we will have to do our Tonight Show residency another time – we’re one man down. 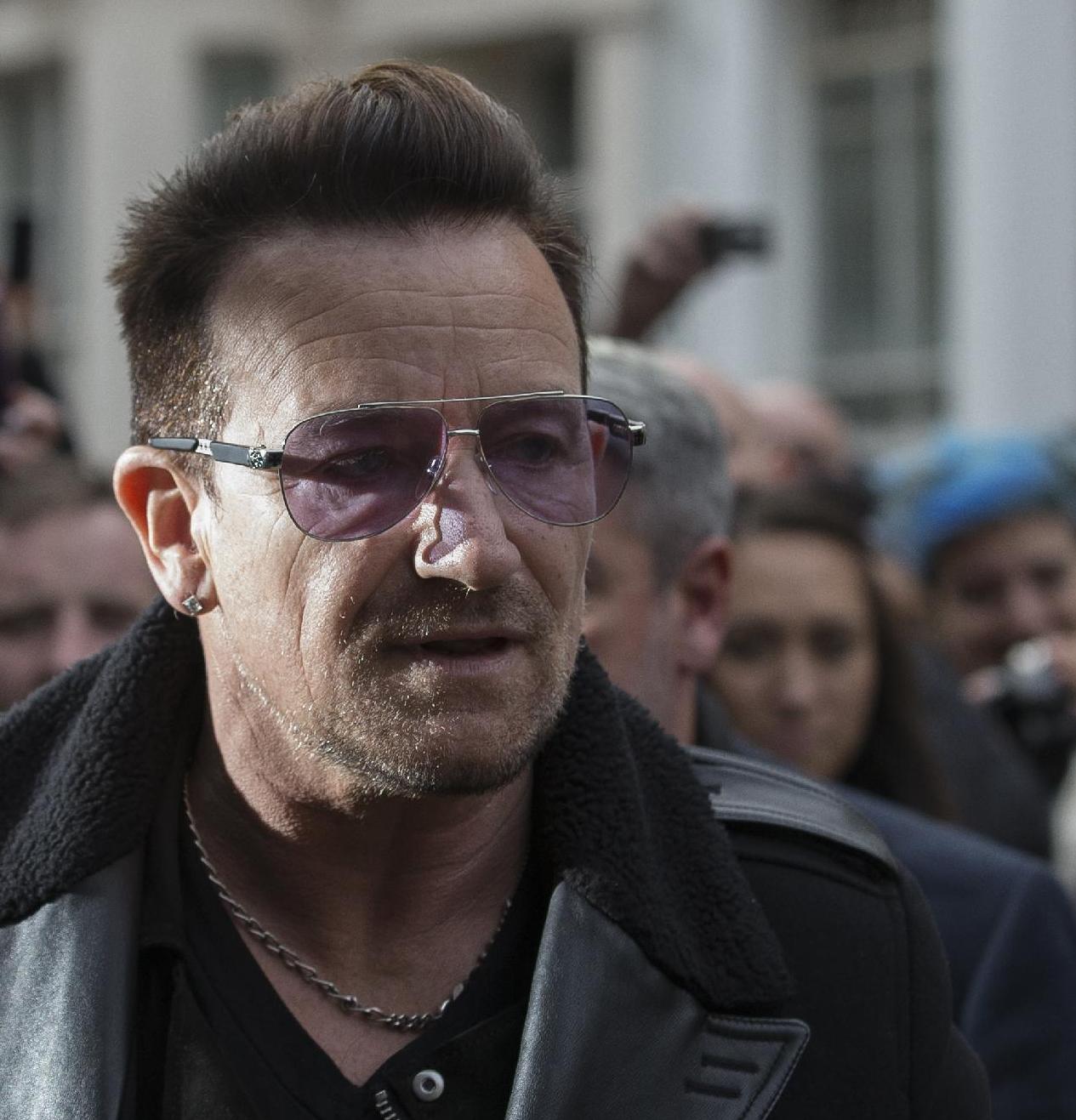