Boston bomber Dzhokhar Tsarnaev will return to court for the start of his sentencing trial Tuesday when prosecutors will demand that the American jury condemn the 21-year-old to death. The Muslim of Chechen descent was convicted in US federal court earlier this month on all 30 counts related to the 2013 marathon bombings, the murder of a police officer, a car jacking and a shootout while on the run. The sentencing trial opens one day after more than 27,000 people took part in this year’s marathon in Boston, which is still reeling from the memory of the attacks, the deadliest on US soil since 9/11. As with its guilty convictions earlier this month, the jury’s decision has to be unanimous. If just one juror believes in extenuating circumstances, then Tsarnaev will be sentenced to life in prison.

I think we’ll hear a lot more from the defense about who the defendant is, his young age, what is life has been like, what his relationship with his brother was.

University of New Hampshire professor Albert Scherr, an expert on the death penalty

It also comes as a growing number of survivors oppose the death penalty for Tsarnaev, a then teenage student, who with his elder brother Tamerlan killed three people and wounded 264 others in the bombings. Married couple Jessica Kensky and Patrick Downes, who each lost limbs, this week joined the parents of the youngest victim, an eight-year-old boy, to call for life without parole or appeal instead. The second stage of the trial, which is expected to last up to four weeks at the federal court in the northeastern US city, will see both prosecutors and defense attorneys call witnesses.

I know a lot of people will question it, ‘Why did you run in the front and put yourself in the wind? Linden told reporters. 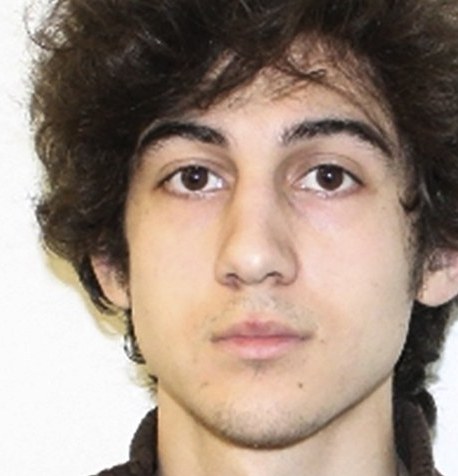