Boxing legend Muhammad Ali has been hospitalised with pneumonia and is expected to recover because the illness was caught early, a spokesman said on Saturday. Ali, 72, was admitted to a hospital in an undisclosed location Saturday morning and is being treated by a team of doctors and remains in stable condition, spokesman Bob Gunnell said. He declined to give any further details of the boxer’s condition and said Ali’s family was asking for privacy.

Because the pneumonia was caught early, his prognosis is good with a short hospital stay expected.

The boxing great, who suffers from Parkinson’s disease, made a public appearance in September to attend a ceremony in Louisville, Kentucky, for the Muhammad Ali Humanitarian Awards. A three-time world heavyweight champion, Ali was diagnosed with Parkinson’s about three years after he retired from boxing in 1981. 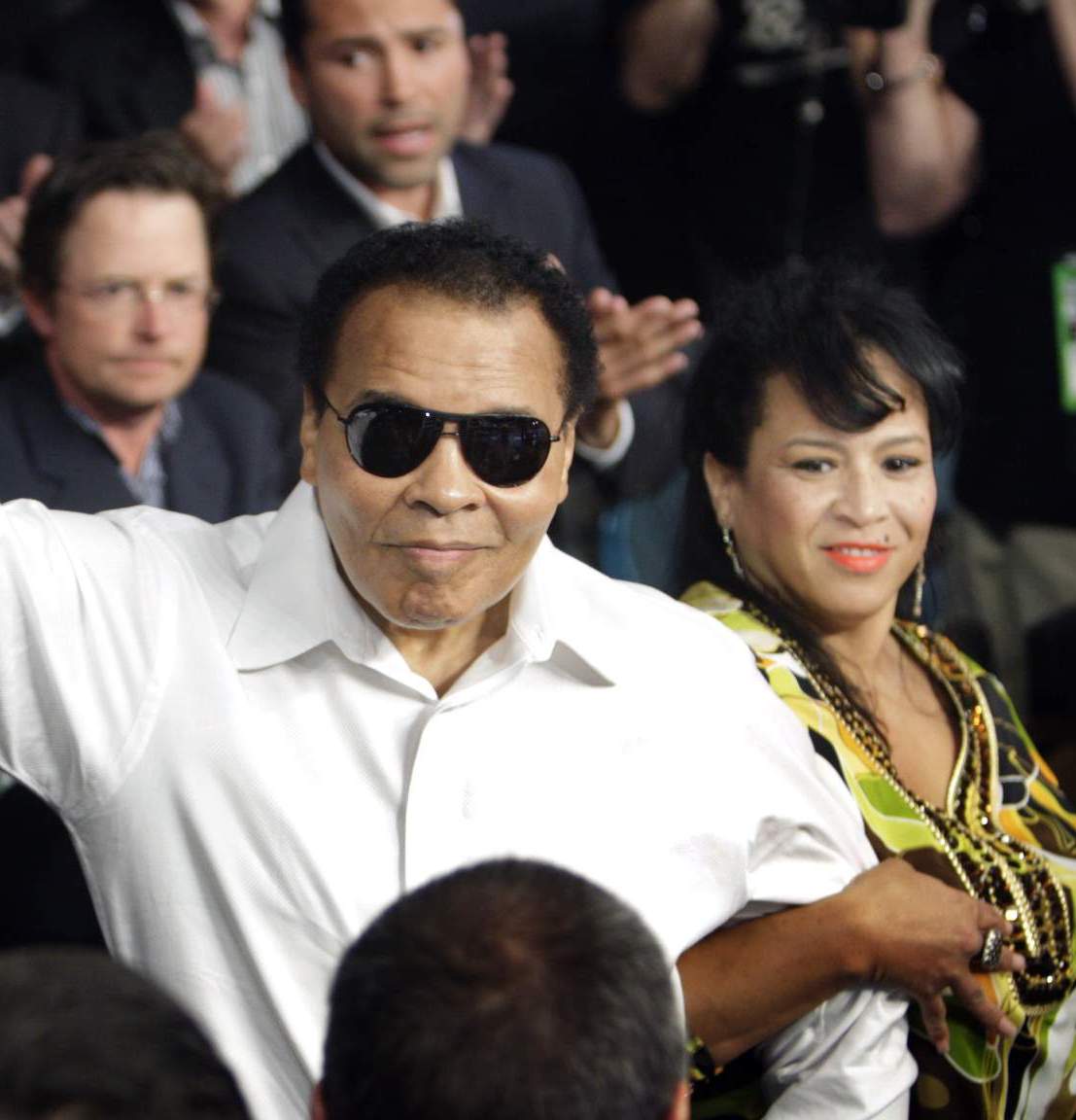