Good news from Australia: Father and two sons rescued from Outback after 10 days

A father and his two young sons have been found in the Australian Outback after spending days stuck in a bog. A cattle farmer found Steven Van Lonkhuyzen, 37, and his sons Ethan, 7, and Timothy, 5, in Expedition National Park in central Queensland. A police spokesperson said the trio, who were missing for 10 days, were “very hungry”. They had left their home at Lota in Brisbane after midnight on 11 December, heading to Cairns, 1,700km away. They were meant to reach Cairns on December 15, but were reported missing when they did not reach their destination. Shortly before they were found on Sunday, police appealed to the public to assist in the search.

The search areas is several hundred thousand square kilometres in size and police can’t do this alone. We are again asking all members of the community including truck drivers, graziers, farmers, campers and the motoring public to be our eyes and ears and assist us in locating Steven and his boys. Everyone can help.

The farmer who found the trio had actually seen Mr Van Lonkhuyzen’s vehicle enter the national park a few days earlier, but was not aware they were in trouble. He only realised they were missing after seeing news reports, police said. Mr Van Lonkhuyzen and his boys had become stranded after their four-wheel drive vehicle got stuck in a bog in the park, which is largely without mobile phone coverage. Police praised the family for staying with their car. 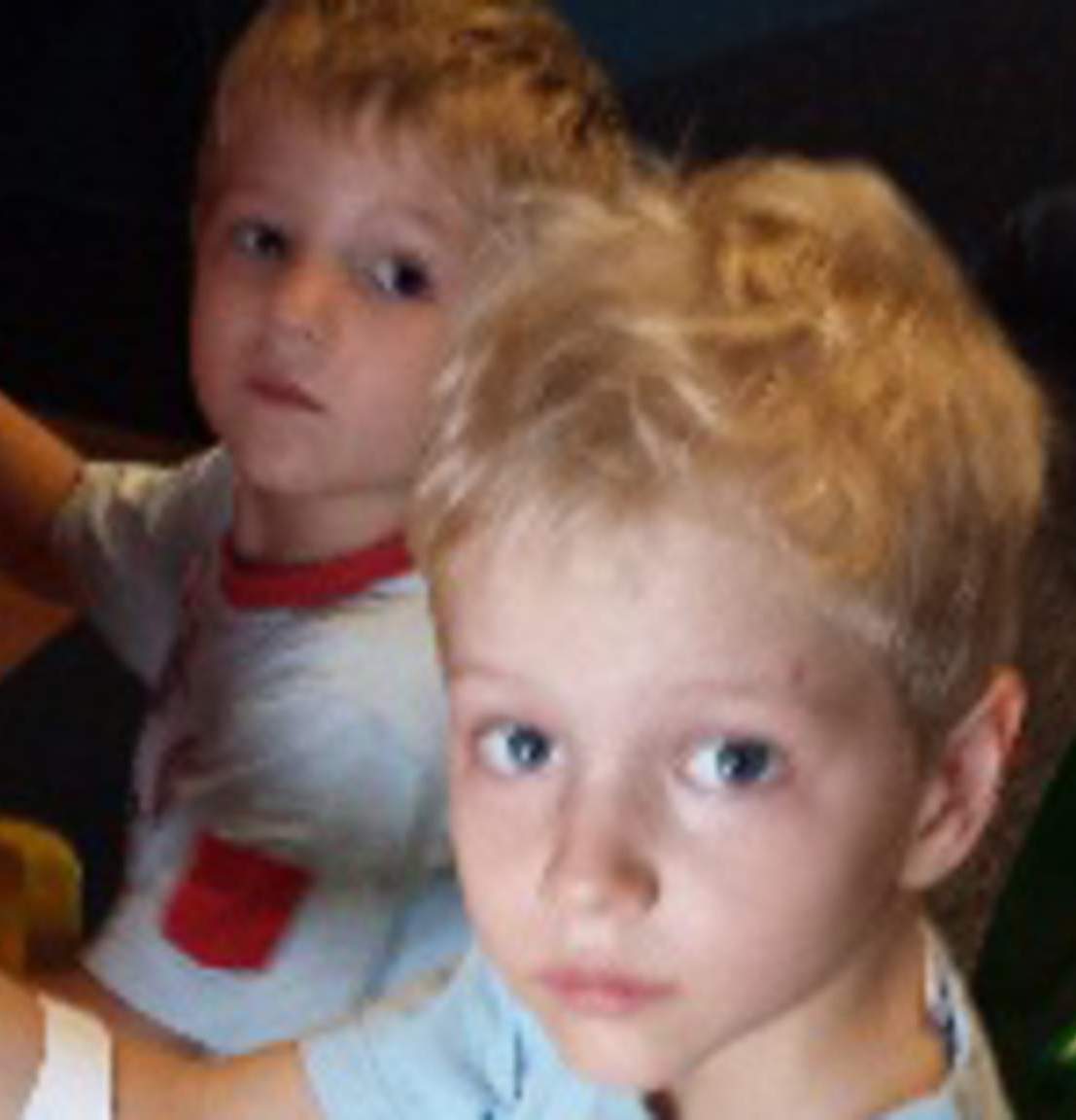