Police have opened a criminal investigation into the boyfriend of Bobbi Kristina Brown, US media reported, one week after the 21-year old daughter of late singing legend Whitney Houston was pulled unconscious from a bathtub. CNN and TMZ reported Saturday that a criminal investigation has been launched against Nick Gordon, who reportedly said that he found Brown non-responsive in the bathtub of their home near Atlanta, Georgia. The incident appeared to have eerie echoes of Houston’s fatal accidental drowning nearly three years ago. But news reports said Saturday that Brown, who is in the hospital in a medically induced coma, sustained unexplained injuries prior to the incident.

My daughter is my greatest inspiration.

Whitney Houston, speaking before her death about Bobbi Kristina Brown

The reports, which provided no details as to the nature of the injuries the young woman is said to have, say authorities reportedly are also suspicious because she was found face down in the bathtub. TMZ wrote that it was told by multiple sources that there is a history of violence between Brown and boyfriend Gordon and that police are looking into a possible altercation more than an hour before Brown was found. 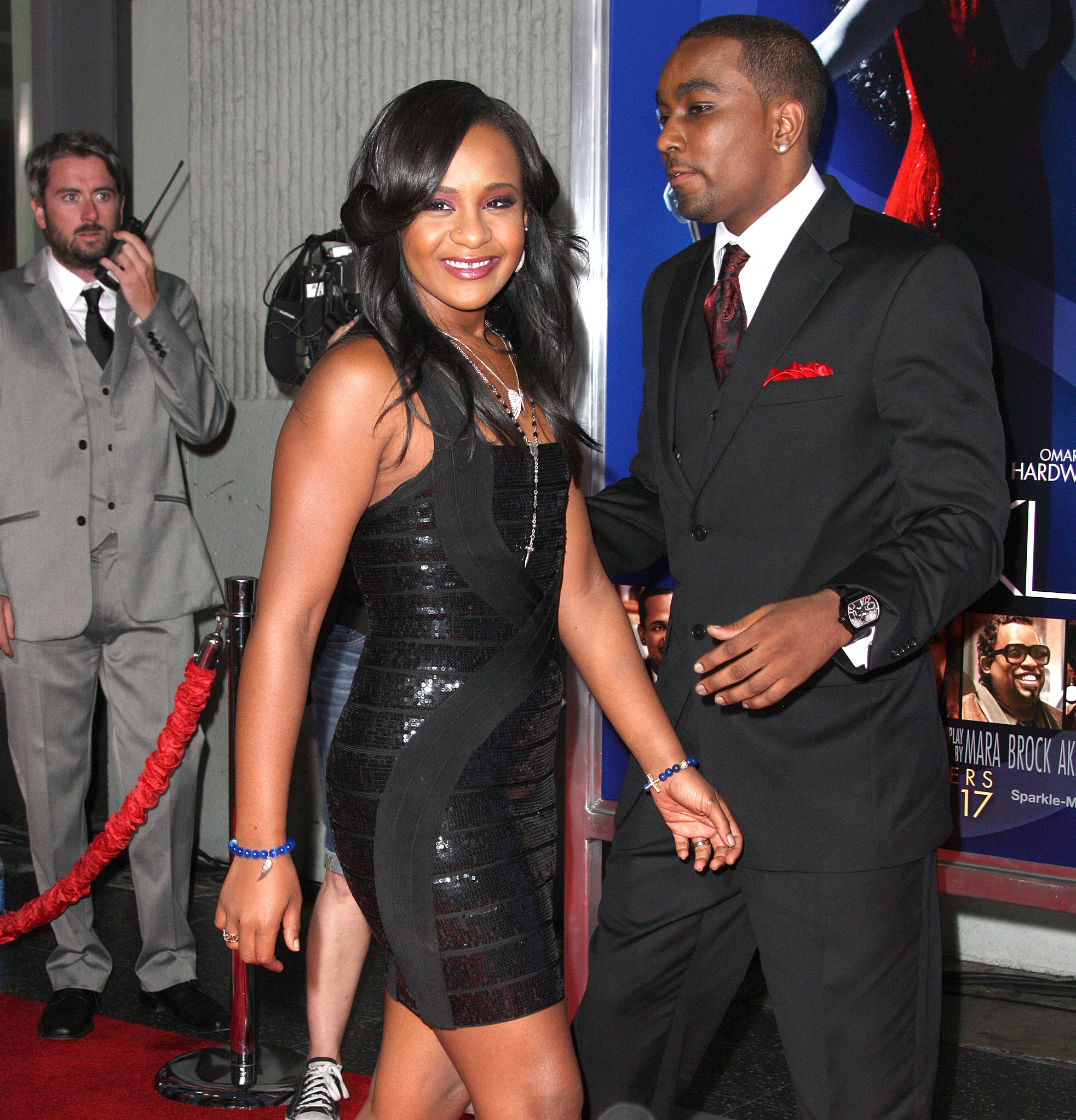