An oil painting of two Tahitian girls by French artist Paul Gauguin has become the most expensive work of art ever sold. Nafea Faa Ipoipo, or When Will You Marry?, was bought for a reported US$300 million. It was owned by Swiss collector Rudolf Staechelin, a retired Sotheby’s executive in Basel. He has refused to name the buyer but it is thought to be the Qatar Museums. Nafea Faa Ipoipo had been hanging in Basel’s Kunstmuseum on loan for more than 60 years. Mr Staechelin said he sold it to diversify his family trust’s investments, which are largely tied up in a collection artworks amassed by his grandfather.

The painting shows two young women in a sun-drenched meadow in Tahiti, with mountains rising on the horizon and workers toiling in a far-off field. One is wearing traditional native garb, the other a colonial, missionary-style dress — symbolizing European convention and Polynesian custom. Gauguin painted Nafea Faa Ipoipo during his first visit to Tahiti in 1892, having gone there to escape “everything that is artificial and conventional” in Europe. His works influenced contemporaries such as Vincent van Gogh as well as later artists including Pablo Picasso. 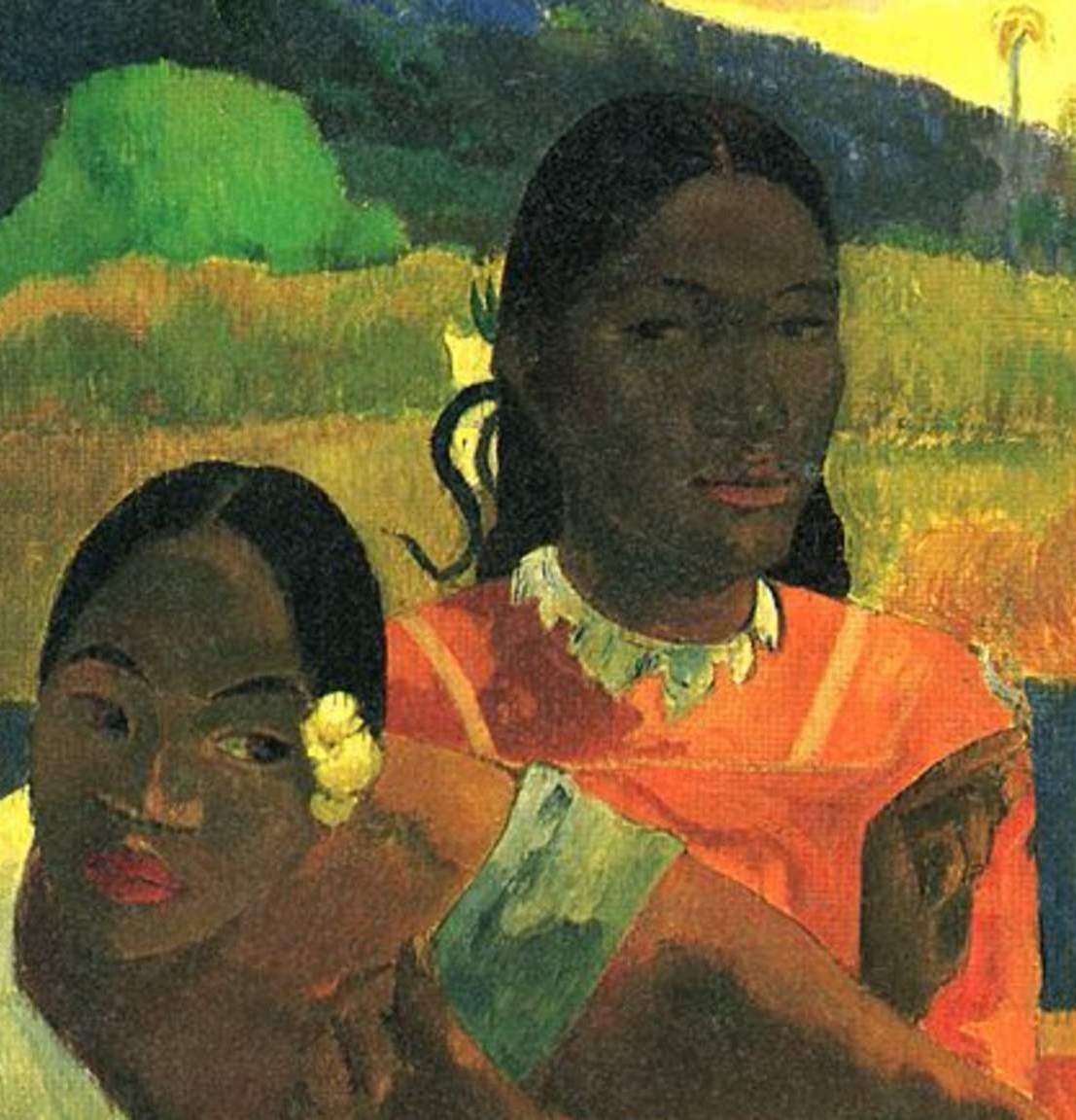