Brazilian airline TAM changed one of its flight numbers after a renowned clairvoyant predicted a plane bearing the original number would crash shortly after takeoff. Jucelino Nobrega da Luz, who says he predicted the deaths of Princess Diana and Brazilian Formula One racing legend Ayrton Senna, told authorities flight JJ3720, set to depart Wednesday from Sao Paulo to Brasilia, would develop engine trouble Leaving nothing to chance, TAM changed the flight code to JJ4732 after receiving what the prediction, saying passenger security was paramount at all times.

Media quoted Nobrega da Luz Friday as saying he had most recently predicted the August death in a plane crash of presidential candidate Eduardo Campos. But he was notably off beam on the outcome of Brazil’s 2006 presidential elections and also on a vaccine for AIDS being discovered in 2008. 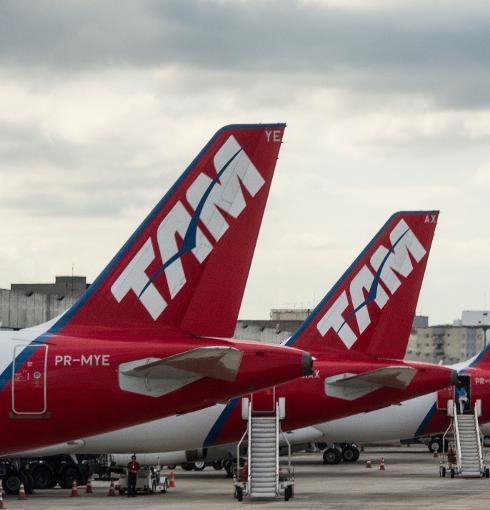