One in 10 samples of breast milk sold on the Internet in the United States was found to be contaminated with cow’s milk or formula, US researchers said Monday. The study in the journal Pediatrics raised new safety concerns about a practice that many experts already discourage over the potential for danger to babies’ health. Researchers tested 102 samples of breast milk advertised on milk-sharing websites, frequented by mothers who want to buy breast milk for their infants.

We found that one in every 10 samples of breast milk purchased over the Internet had significant amounts of cow’s milk added, and this poses a risk to infants with an allergy or intolerance to cow’s milk.

Sarah Keim, of the Center for Biobehavioral Health in The Research Institute at Nationwide Children’s Hospital in Ohio

The same researchers have previously found that 21 percent of people who look for human breast milk online do so because their child has a medical condition, and 16 percent said they did so because their infant could not drink formula. They also found in previous research that more than 75 percent of milk samples purchased online contained bacterial or viral contamination. The US Food and Drug Administration warned in 2010 that unpasteurized human milk obtained from sources other than the baby’s mother could pose health risks.

Mothers who consider purchasing breast milk over the Internet should beware - when you obtain milk from an unfamiliar source, you cannot know for sure that what you are getting is safe for your baby. 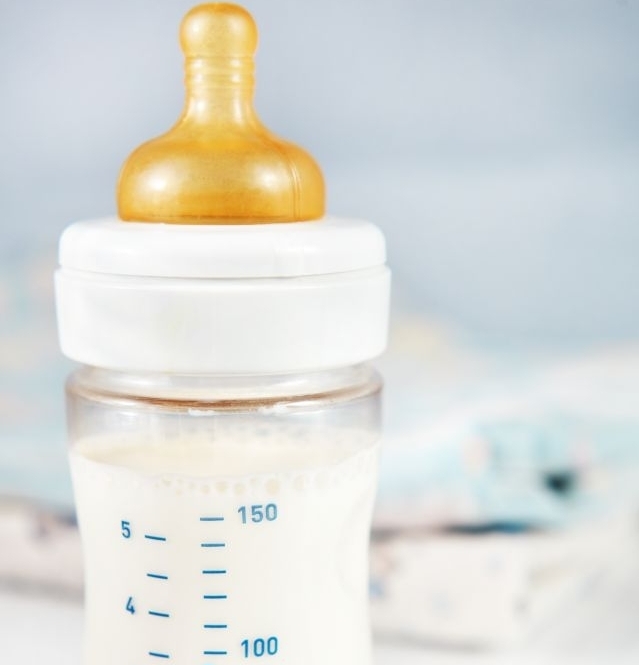