US President Barack Obama and Cuba’s Raul Castro will have a historic face-to-face encounter at the Summit of the Americas this week, breaking the ice after decades of glacial relations. The image of US and Cuban presidents sitting across from each other at the 35-nation summit for the first time after decades of Cold War-era animosity will be the highlight of the gathering in Panama on Friday and Saturday. While the meeting will mark a major milestone - no Cuban leader has attended a Summit of the Americas - the two sides have yet to reopen embassies and lingering differences have been evident at negotiations that started in January. A major sticking point has been Cuba’s inclusion on a list of state sponsors of terrorism.

The Obama-Castro meeting will still punch through as the highlight, but certainly (Venezuela) will complicate that story and weaken it.

All eyes will undoubtedly be on how Obama and Castro interact during the summit. The last substantive talks between US and Cuba leaders was also in Panama in 1956, when President Dwight Eisenhower met with Fulgencio Batista, who was toppled by Fidel Castro three years later. For Obama, the gathering comes on the heels on last week’s tentative nuclear accord with Iran, another historic US foe. For Castro, it marks another milestone amid modest economic reforms that he has implemented in Cuba since taking over for his brother Fidel after an illness in 2006. Obama and Castro briefly shook hands at Nelson Mandela’s memorial service in Johannesburg in 2013, and they spoke by telephone before their December announcement that they would seek to restore full diplomatic ties.

When you have two countries that haven’t really spoken to each other like this in over 50 years, you have a lot of issues to work through as you aim to open up embassies. 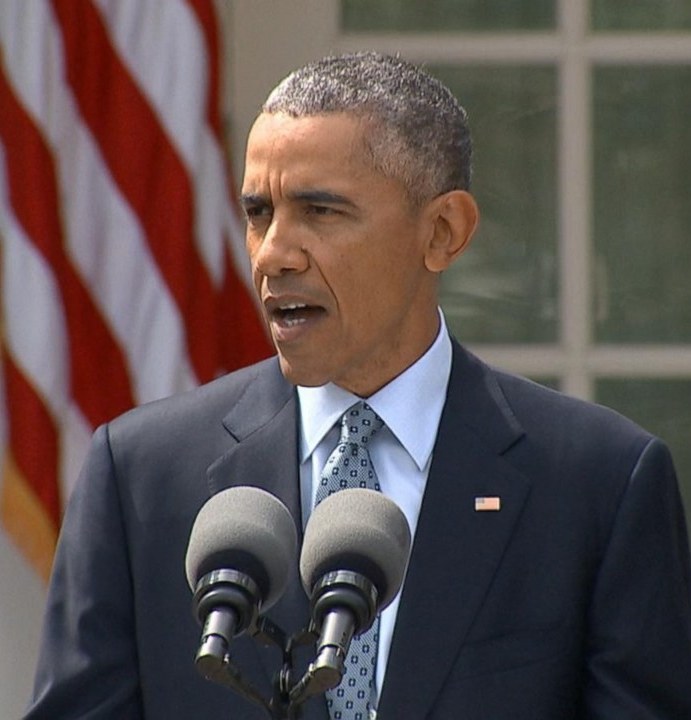