British man petitions to ban Nickelback from the U.K.

Chad Kroeger is having a bit of a rough time. First, he was shut out of his wife’s birthday, and now his band might be shut out of the U.K. Although Kroeger’s band Nickelback does not have any plans to perform London in the foreseeable future, British man Craig Mandell is hoping to raise $1,000 to keep them out for good. Mandell’s Tilt page “Don’t Let Nickel Back” was inspired by the petition that brought the Foo Fighters to Virginia in September, despite the fact that they did not have a gig planned.

With your help, we can ensure that the band do not schedule any gigs here, do not attempt to come here - nor even phone here.

With 26 days left, the petition currently has 40 backers and $178. Petitioners can fund anywhere from $1 to $50, which buys you everything from an email to Nickelback’s management “kindly requesting that they do not play in London, England” to an mp3 sent to the band so that they can “hear their own music, and likely retire immediately, thereby ensuring the success of our campaign.” The move comes three years after approximately 50,000 people signed a petition to stop Nickelback from playing the Detroit Lions Halftime Show in 2011. In 2012, another petition was launched on Change.org to stop the band touring Australia and gathered 757 signatures. And just last year, yet another petition popped up to keep them from hitting South Africa. Kroeger responded to his legions of haters in an interview with Men’s Health in 2012, by relating a story about a fan who approached Nickelback’s drummer, Daniel Adair. 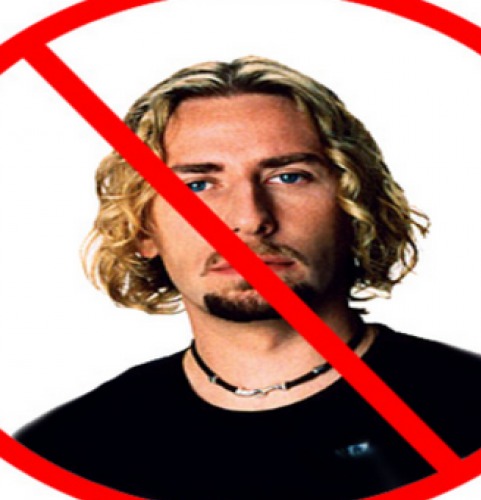