The husband of the Spanish nurse who was diagnosed with Ebola is denouncing health officials who told him their dog would have to be killed as a precaution. In a letter posted to posted to Facebook by Villa Pepa Protective Association, an animal rights group, Javier Limon Romero, the husband of the infected nurse, Teresa Romeo, says an official with the Madrid health department told him “that they have to sacrifice my dog.” The husband says he left the dog several buckets of water and food before coming to the hospital, where he has been quarantined along with two others who are being observed for symptoms.

I was asked to give them my consent, but I obviously refused. He said he was going to ask for a court order to forcibly enter my home and sacrifice Excalibur.

Twenty-two other people who came into contact with the nurse are being closely monitored, Spanish health officials said Tuesday. The nurse had helped treat two missionaries who contracted Ebola in West Africa and were repatriated to Spain last month. Both died shortly after arriving in Madrid. The nurse began feeling ill on Sept. 30 and was diagnosed with Ebola on Monday. According to the World Health Organization, more than 3,400 people have been killed and more than 7,400 infected since the Ebola outbreak began in March. U.S. animal officials, though, say there is no evidence dogs can transmit Ebola to humans.

If you are really worried about this problem I think you can find another type of alternative solution, such as putting the dog in quarantine and observation as it has me. 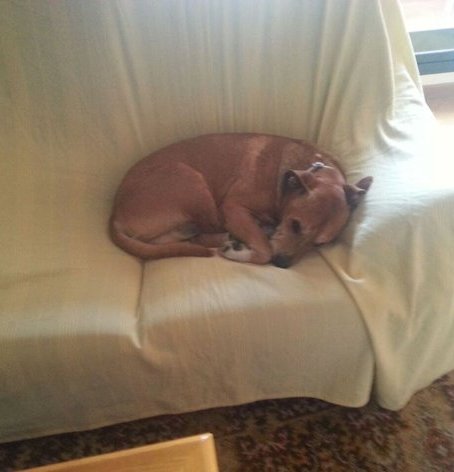