Prime Minister David Cameron on Monday ruled out seeking a third term in office if he won a second mandate in a tightly fought national election on May 7, saying it would then be time for a new leader of his right-leaning Conservatives. His comments are designed in part to underscore his party’s message that it believes its job of rebuilding the economy and reforming Britain is only half-done and that it needs another five years “to finish the job”. Cameron, whose party is neck-and-neck in opinion polls with the opposition Labour Party, also said he would like to serve a full five-year second term from 2015-2020 if re-elected, scotching persistent speculation that he would stand down after a possible European Union membership referendum in 2017. But he suggested his political ambitions would then have run their course.

I’m putting myself forward for the full five years. I feel fit enough and healthy enough to do the job. I’ve got a real passion for it and I’m really keen to win. If I fall short I’ll be disappointed.

But asked whether he wanted a third term, he said: “No … The third term is not something I’m contemplating.” Cameron, 48, said possible successors included Theresa May, the home secretary, London mayor Boris Johnson, and chancellor George Osborne, saying the time would then come for “a fresh pair of eyes and fresh leadership”. Cameron’s predecessor, Tony Blair, governed for 10 years, stepping down midway through his third term. Cameron has been prime minister since 2010 as the head of a Conservative-Liberal Democrat coalition government. 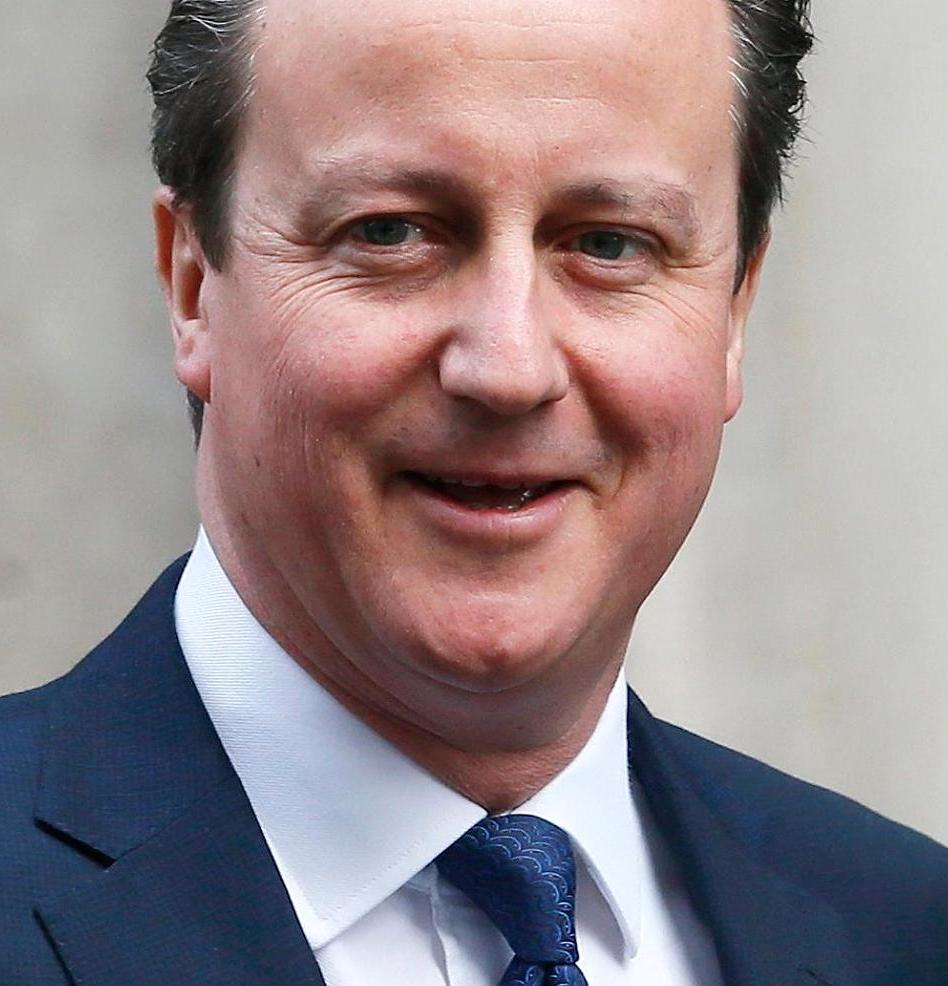