Greek Prime Minister Alexis Tsipras and German Chancellor Angela Merkel sought Monday to reboot an increasingly sour relationship, saying they are looking for ways to help Athens reach a deal with creditors that will keep it from falling out of the euro. In his first visit to Germany since coming to power in January, Tsipras sounded a conciliatory note — though he stopped short of promising anything concrete on reforms that creditors like Germany want to see before they pay more money.

Tsipras promised euro zone leaders last week he would present a comprehensive list of reform proposals soon to unlock aid, without which EU officials say Greece may run out of money by late April. His pledge has encountered deep scepticism in Germany, a stickler for fiscal discipline. Merkel, accused in Greece of seeking to force more austerity on a devastated economy, was looking for concrete ideas from the leftist premier on how to resolve the standoff over concluding a bailout program worth 240 billion euros ($260 billion). 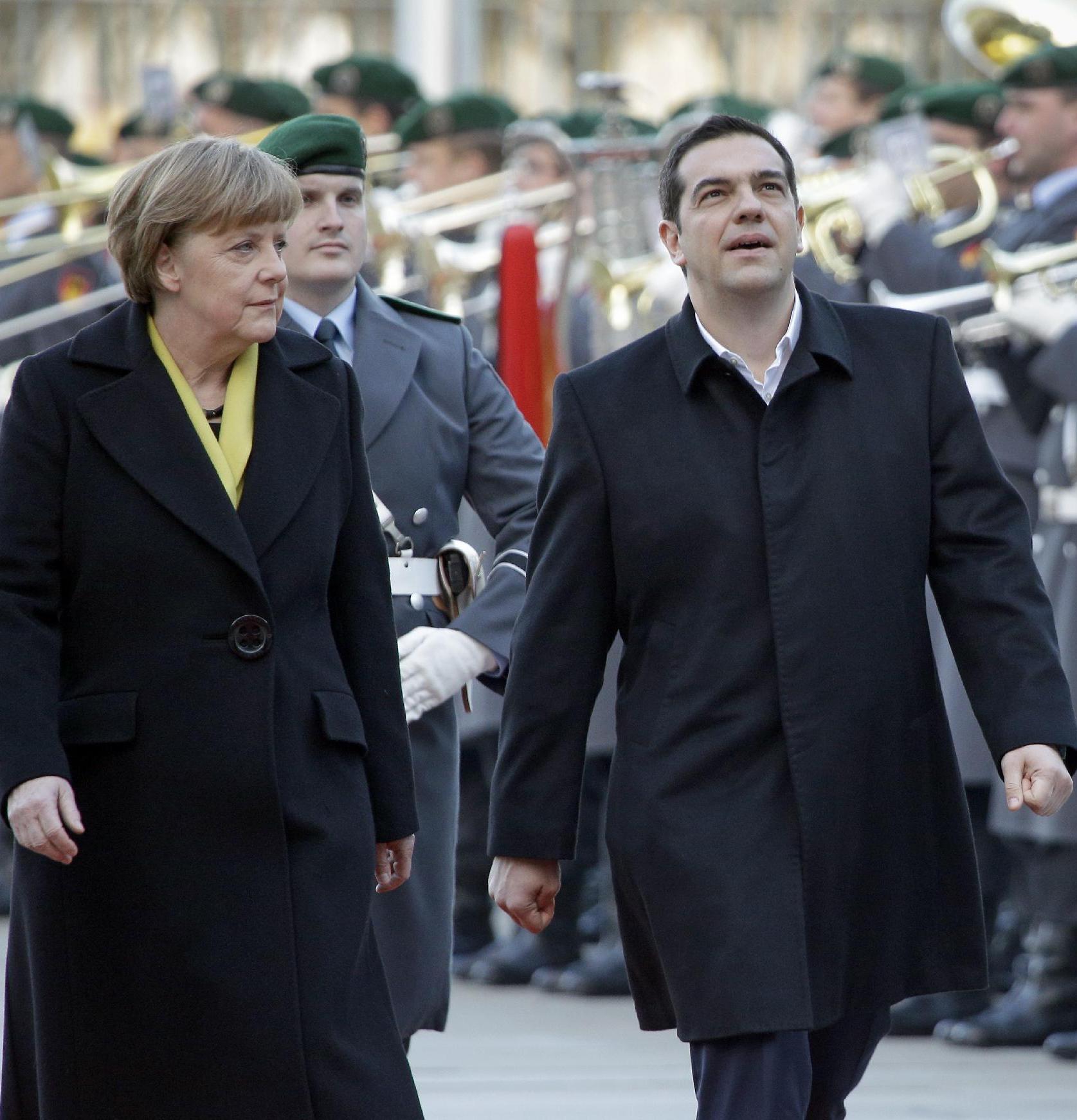