A majority of Brazilians favor impeaching President Dilma Rousseff due to an economic slump and a snowballing corruption scandal at state-run oil company Petrobras, according to a poll released on Monday. Despite the calls for Rousseff’s ouster and recent street demonstrations against her government, opposition leaders have resisted pushing for impeachment and say it is unlikely. Rousseff’s popularity has fallen to a new low, with 64.8 percent of respondents rating her government negatively and only 10.8 percent seeing it positively, the poll said.

There’s not going to be a quick solution to this. It’s necessary for justice to prevail. That’s what society is demanding.

Brazil’s biggest opposition party has no interest in impeaching Rousseff, former President Fernando Henrique Cardoso said. Cardoso, who at 83 remains an influential leader in the centrist Brazilian Social Democracy Party (PSDB), said removing Rousseff so soon after she was re-elected would be destructive to Brazil’s 30-year-old democracy, especially since prosecutors have found no evidence she participated in a corruption scheme at state-run oil company Petroleo Brasileiro SA. 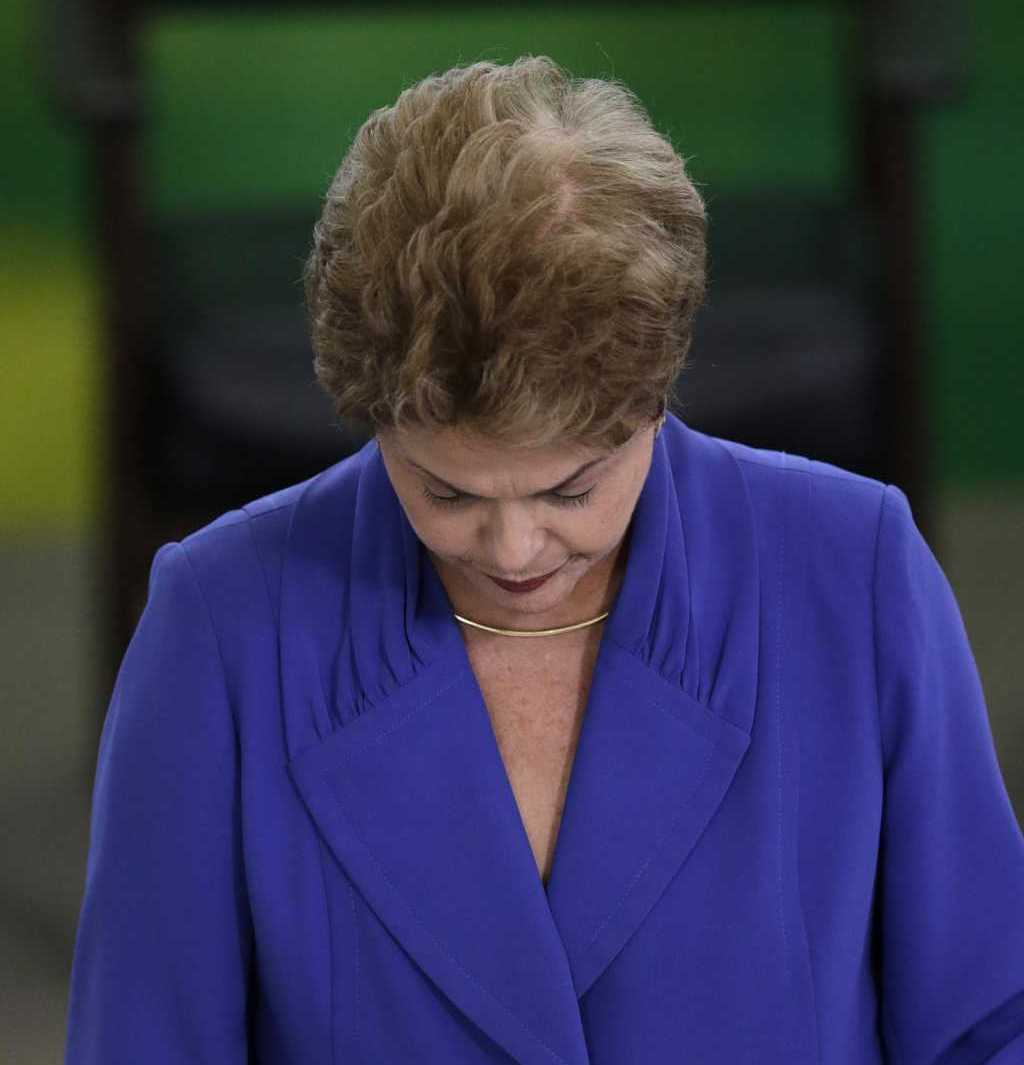