A Malaysia Airlines flight has been forced to return to Kuala Lumpur after failing to maintain cabin pressure inside the aircraft. The Tokyo-bound flight was 50 minutes into its journey when it was forced to return to the Kuala Lumpur International Airport after taking off at 02.50 GMT. Passengers were subsequently transferred to another plane that departed at 05.15 GMT, it said.

It was not able to maintain the right pressure differential for the comfort of the passengers. It is not a major problem.

Azharuddin Abdul Rahman, director-general of the Department of Civil Aviation

Coffins carrying Malaysian victims of Flight MH17 returned home Friday to a country still searching for those on board the doomed jet. The flag carrier, which prior to this year had a good safety record, has been in the spotlight in the past six months following two aviation tragedies: the disappearance of Flight MH370 on March 8, and the shooting down of MH17 on July 17 while flying over rebel-held eastern Ukraine. The two aviation tragedies killed 537 passengers. 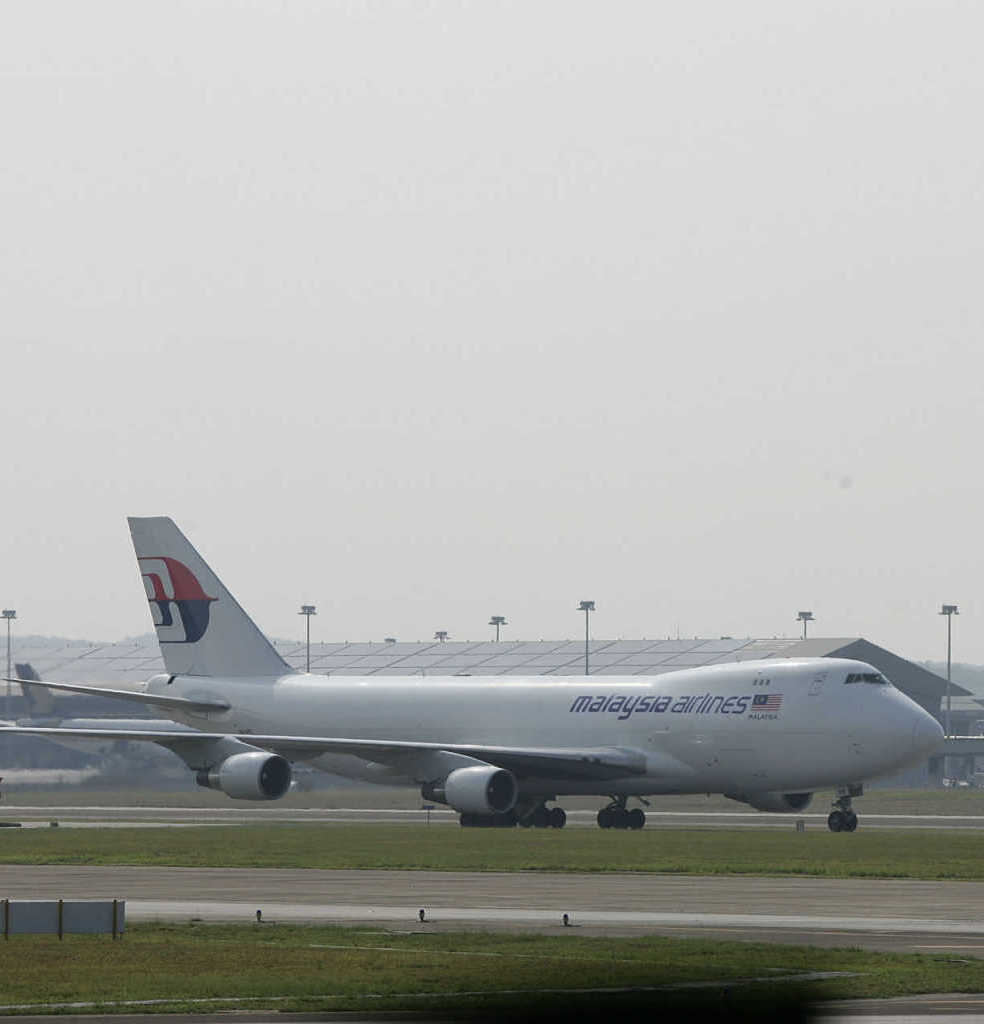