The California State Water Resources Control Board voted Tuesday to expand emergency regulations to protect its remaining water supplies as the state enters its fourth year of severe drought. Residents now have to turn off their sprinklers, and restaurants won’t give customers water unless they ask. The drought’s effects are rippling across the state. So far this winter, wildfires are burning through nearly four times as many acres as usual. The state firefighting agency reports that the dry conditions are forcing it to maintain its highest-ever level of seasonal firefighters straight through the winter.

If conditions continue as they are likely to over the next two weeks we’ll have less than half of the previous lowest reading.

The state is also nearing the end of its rainy season, with record-low rainfall and its worst drought in recorded history. The Sierra Nevada snowpack, which melts in the spring and provides up to a third of the state’s water, stood at 12 percent of normal on March 17, and environmental advocates are calling on the state water board to find even more aggressive ways to slash water use. California is the only U.S. state to regulate water use in this manner. 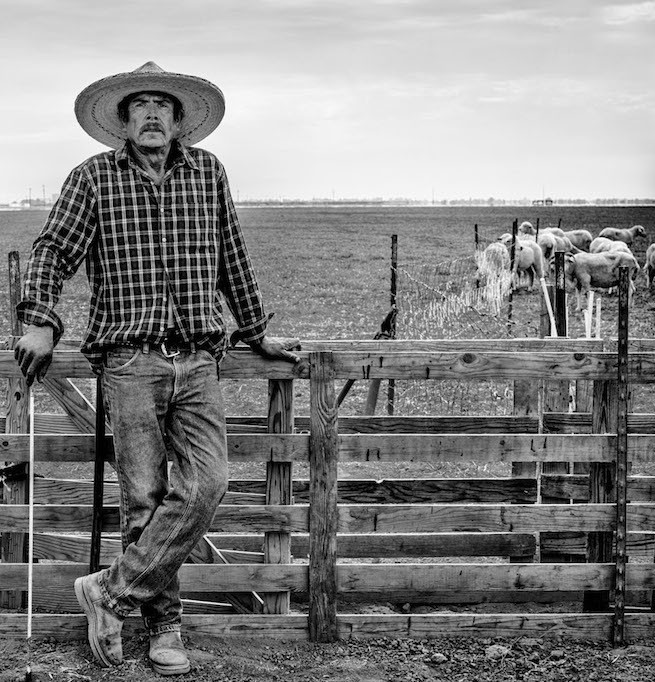